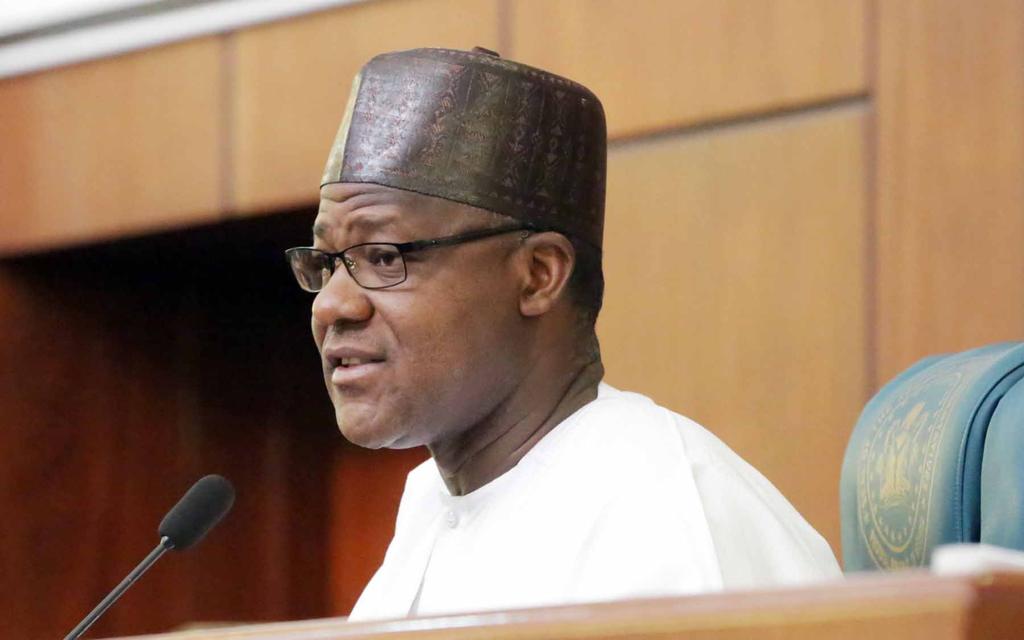 He said in an attempt to either capture or hold on to power, some political parties have sometimes embellished their manifestoes with unrealistic promises which according to him, “is a political malpractice for an elected government to govern without reference to the manifesto that was placed before the voters which essentially formed the basis of their election.”

Delivering a remarks at a retreat on dynamics of managing political parties organised by the National Institute for Policy & Strategic Studies in Abuja Monday, Hon. Dogara argued that it amounts to political malpractice for political parties to rule without manifesto at any level.

The Speaker stated that for political parties to effectively play central role in democratic representation, they must be managed and operated in such a manner as to establish trust among the electorate.

Regrettably, in Africa, and Nigeria in particular, according to him, political parties are weak, lacking not only a stable and functioning party apparatus, but also a clear programmatic appeal.