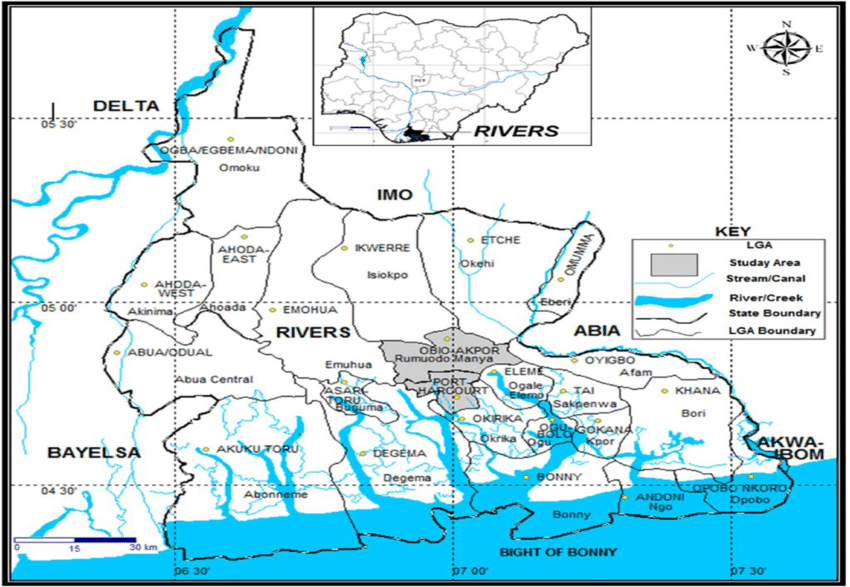 Olisa told newsmen in Port Harcourt on Wednesday that the recent onslaught against criminal gang leaders in the area by law enforcement agencies was a good omen to the area.

He said the military operations in the past few weeks had brought reasonable measures of calm to the area.

The News Agency of Nigeria (NAN) reports that Ogba/Egbema/Ndoni Area was for a long time engulfed in cult-related crimes and violence that claimed many lives and property.

The attacks, which made many residents to flee their homes for refuge in neighbouring towns’, also affected commercial activities and social life.

NAN recalls that only recently, the army killed Jonhson Igwedibia, leader of the criminal gang known for terrorising the area.

According to Olisa, the killing of Igwedibia and his younger brother, Oluchi has brought a reasonable measure of calm to the area.

“My assurance is that government will not rest in ensuring that our communities are safe again for our people to live.

“We are also not joking when we promised that we will ensure the return of commercial activities and social life in the area,’’ he said.

The CTC boss called on residents of the area to report all suspicious movements around their neighbourhood to security agencies without delay.

“The return of law and order in our communities is the duty of all of us, we will play our roles in different ways to ensure that evil does not return to the land,’’ he said.