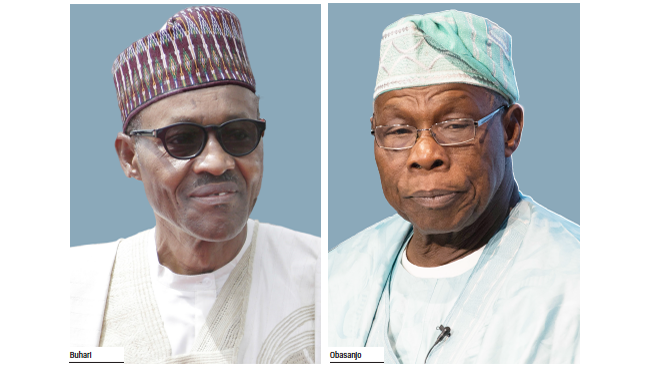 A media consultant, Malam Mohammed Garba, on Thursday, challenged former President Olusegun Obasanjo to a televise debate over demand for President Muhammadu Buhari not to contest the 2019 presidential election. 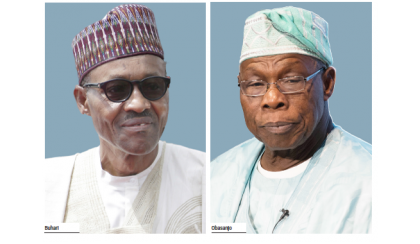 Garba, the Chief Executive Officer of Right Contact Services Nigerian Ltd., said in an interview with the News Agency of Nigeria (NAN) in Kaduna, that the demand contained in a letter to the president by Obasanjo negates all democratic tenets.

According to him, no Nigerian, no matter how highly placed, has the constitutional right to deny any qualified citizen the right to run in an election.

He challenged the former president to provide “cogent reasons enshrined in the Constitution that could stop a sitting president or anybody from contesting an election in Nigeria.”

Garba said he would sponsor the debate in any media that Obasanjo chooses, “so that Nigerians can ask him what he is really up to.

“It is possible he is being instigated by foreign powers or local selfish politicians who hate to see Nigeria progressing.

“I am of the opinion that Obasanjo is being used to usher certain individuals into the presidency in 2019 to facilitate the exploitation of the country’s wealth.

“I Mohammed Garba, a media expert is, therefore, challenging former President Olusagun Obasanjo to a debate on all the things he has said about President Buhari.

“If his action is for the good of the public let him explain and provide us an alternative more credible candidate for 2019.”

Garba stressed that as an elder statesman, what was expected of Obasanjo was to support Buhari to do better and not judge and condemn him.

According to him, President Buhari, inherited a problematic polity destroyed by previous administrations that he Obasanjo was a contributor.

“As far as most Nigerians are concerned, Buhari is doing a great job, considering the bastardised economy and failing Nigerian security apparatus that he inherited.

“Today the economy is picking up, he has revamped the image of Nigeria in the international community and for the first time in the history of Nigeria, electricity generation has hit 7,000 megawatts.

“If we recall, the Obasanjo administration had squandered about N6 trillion to generate electricity, with nothing to show for it.”

He emphasised that Obasanjo’s assessment of Buhari performance was completely erroneous.

Garba also faulted the former president for ignoring under-performing Governors, and the National Assembly that had consistently failed to pass national budgets on time.