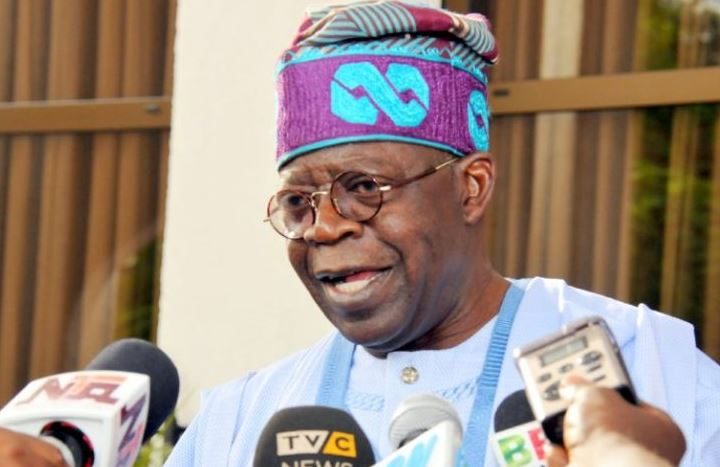 The information is in a two-paragraph statement issued by Malam Garba Shehu, the President’s Senior Special Assistant on Media and Publicity in Abuja on Tuesday.

According to the presidential aide, the assignment will involve resolving disagreements among party members, party leadership and political office holders in some states of the federation.

The News Agency of Nigeria (NAN) reliably gathered that the Kano State APC crisis involving supporters of former Gov. Rabiu Kwakwanso and the serving Governor, Abdullahi Ganduje, is one of the task of the Tinubu reconciliation committee.

It would be recalled that the Presidency on Jan. 29 summoned Gov. Ganduje and Kwakwanso over the aborted Jan. 30 visit of the former governor to Kano to avert breakdown of law and order in the state.

The governor, accompanied by two serving senators and two members of House of Representatives from the state met with the Chief of Staff to the President, Malam Abba Kyari at the Presidential Villa.

Ganduje, however, declined to speak to State House correspondents after the closed door meeting.

The Tinubu committee is also expected to reconcile other APC members in Kaduna, Zamfara, Oyo, Kogi and other states of the federation.