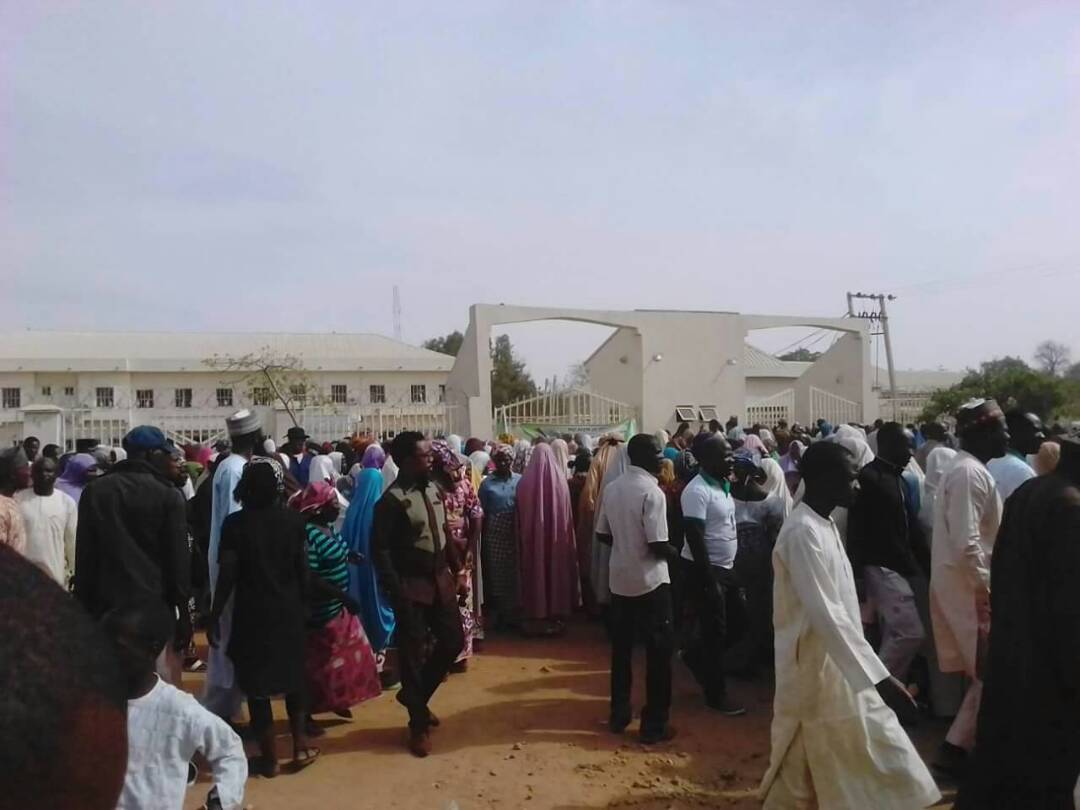 Turaki Hassan, Bauchi: About 70, 000 patients have benefited from the medical outreach organised by the Speaker of the House of Representatives, Hon Yakubu Dogara, in Bauchi State.

The outreach is one of the many initiatives of the speaker aimed at addressing health challenges faced by people of Bauchi and other neighbouring states.

The team of professional doctors who were on duty at the outreach were stationed at the Abubakar Tafawa Balewa University Teaching Hospital in Bauchi under the leadership of Dr. Joseph Haruna Kigbu of Doctors on the Move Africa, where they successfully conducted surgeries, including the separation of a conjoined twin who is recuperating well at the moment. 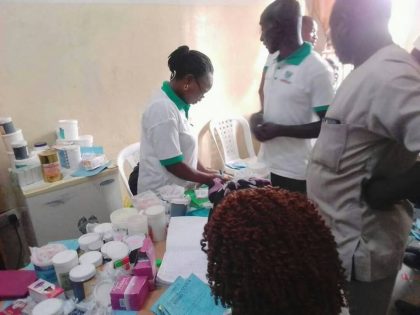 At the end of the intervention, 20, 311 major and minor surgeries were carried out successfully,17, 772 patients were treated for eye problems; cataract extraction was conducted for 23, 900 patients, while 14, 910 patients with visual impairment were issued medicated glasses.

Similarly, 67, 630 patients were issued cards to participate in the medical intervention, out of which 4, 932 patients were scanned and 13, 994 others tested to diagnose causes of their respective medical conditions. 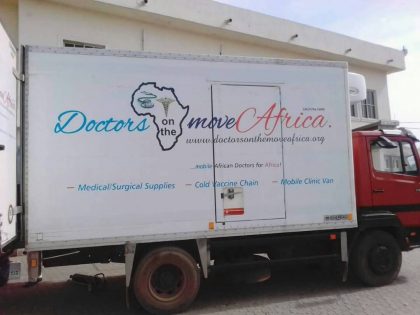 In addition to Bauchi people who benefited from the medical outreach, people from Adamawa, Plateau, Borno, Yobe, Kano, Kaduna and Gombe States also benefited from the intervention which is the third edition organised by the Speaker of the House of Representatives, Hon Yakubu Dogara in just years.