INEC Seeks Strategic Partnership with NURTW Ahead of 2019 Elections 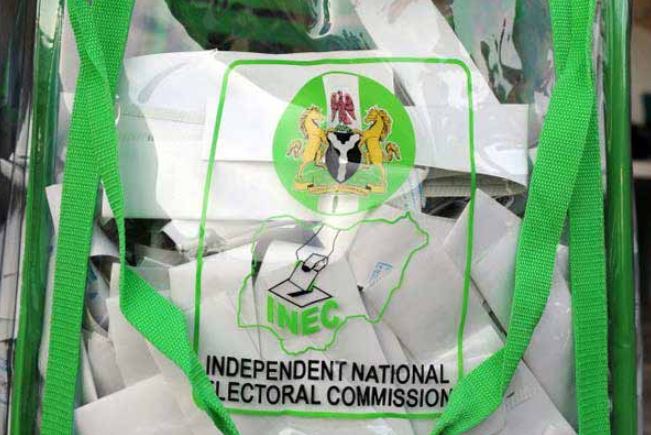 Independent National Electoral Commission (INEC) says it will enter into strategic partnership with the National Union of Road Transport Workers (NURTW) to ensure an effective distribution of  materials and personnel ahead of the 2019 elections.

Prof Godswill Obioma, INEC Resident Electoral Commissioner (REC) in Ebonyi, said  this at a meeting attended by representatives of   the 29 branches of the NURTW and INEC  officials  on Saturday in Abakaliki.

Obioma commended the union for the previous partnership with the commission in the area of transport arrangements.

The REC said that transportation was a critical component of election involving timely movement of INEC personnel and electoral materials.

According to him, elections are held between 8a.m.  and 4p. m.

“It  becomes pertinent that adequate transportation arrangements are made to  ensure that INEC officials  and materials  are moved to designated election centres on time.”

He said the meeting was in line with the directives  from the commission’s national headquarters that state offices of INEC should hold meetings with its  strategic partners on election planning.

The REC told members of the NURTW that the meeting was to enable the commission embark on early transportation planning.

He said that the initiative would also help the commission to overcome avoidable mobility challenges.

Obioma said that the meeting was a follow up to an earlier meeting held between the commission and the union.

“The main purpose of this meeting is to start planning early the transportation arrangements and it is also a follow up to the meeting held last month.

“We made some far reaching resolutions during the last meeting and it becomes even more urgent to partner with your union in making transportation arrangement now that our headquarters has given us orders to do so.

“We were told to go back and meet with our stakeholders in various aspects to begin arrangements in earnest for the elections.

“We have just met with the committee in charge of security called the Inter Agency Consultative Committee in Electoral Security,” he said.

Obioma explained that they  had used the opportunity availed by the meeting to lay out strategic plans for security.

He said, “the Commissioner of Police is the chairman and REC is the co-chair man. ”

The REC said that a nine-man joint sub-committee to work out the  modalities for effective engagement of the transporters would be constituted at the end of the meeting.

He commended the union for attending the meeting and reassured its members of the  commitment of the commission aimed at  sustaining  existing cordial relationship between it and NURTW.

Obioma also restated the commitment of the electoral body to conduct credible, free and fair elections in Ebonyi in 2019.

The state chairman of the NURTW, Chief Oko Ewa, said the union would support the commission to succeed in the areas of transportation.

The NURTW Chairman also commended the commission for starting the  planning one year ahead of the election.

“The early planning will enable both the commission and our union to resolve every challenge that may arise along the line.

“NURTW has been a critical partner of INEC and we assure you that we are going to abide by the Memorandum of Understanding (MoU) that the committee  will come up with, ” he said.