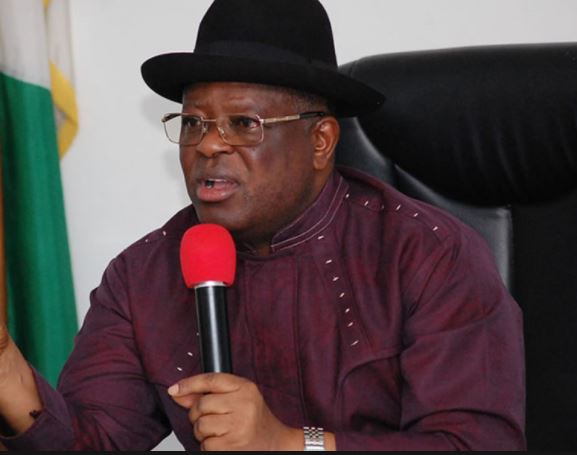 The Chief Press Secretary (CPS) to Umahi, Mr Emmanuel Uzo confirmed the appointment in a telephone interview with the News Agency of Nigeria (NAN) in Abakaliki on Tuesday.

He said: “Yes, Dr Hygenius Nwokwu has been appointed the new SSG and his appointment is with immediate effect.

” The Governor personally signed the appointment letter and the SSG has assumed duty immediately “.

He was until his present appointment, the Permanent Member in Ebonyi Secondary Education Board (SEB).

Odo, appointed SSG in May 29, 2015  resigned his appointment in the late hours of Monday, April 2.