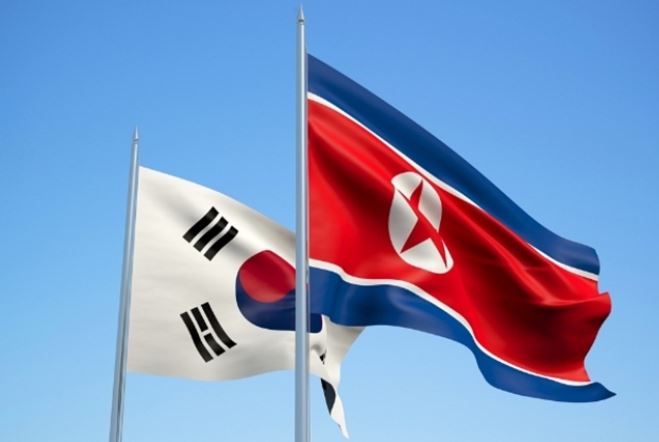 The agreement came in so-called working-level talks between the two sides, being help to prepare for the April 27 summit, at which details such as security and press coverage are being discussed.

South Korea said it is considering how to change a decades-old armistice with North Korea into a peace agreement, as U.S. officials confirmed an unprecedented top-level meeting with the North Korean leader.

U.S. Secretary of State nominee and CIA Director Mike Pompeo became the most senior U.S. official known to have met North Korean leader Kim Jong Un when he visited Pyongyang at the end of March to discuss a planned summit with President Donald Trump.

Pompeo’s visit provided the strongest sign yet about Trump’s willingness to become the first serving U.S. president ever to meet a North Korean leader.

At the same time, old rivals North Korea and South Korea are preparing for their own summit, between Kim and South Korean President Moon Jae-in, on April 27, with a bid to formally end the 1950 to 1953 Korean War a major factor in talks.

“As one of the plans, we are looking at a possibility of shifting the Korean peninsula’s armistice to a peace regime,” a high-ranking South Korean presidential official told reporters when asked about the North-South summit.

“But that’s not a matter than can be resolved between the two Koreas alone. It requires close consultations with other concerned nations, as well as North Korea,” the official said.

South Korea and a U.S.-led U.N. force are technically still at war with North Korea after the Korean War ended with a truce, not a peace treaty. The U.S.-led UN Command, Chinese forces and North Korea signed the 1953 armistice, to which South Korea is not a party.

“I do not know if any joint statement to be reached at the inter-Korean summit would include wording about ending the war, but we certainly hope to be able to include an agreement to end hostile acts between the South and North,” the official said.

Such discussions between the two Koreas, and between North Korea and the U. S., would have been unthinkable at the end of last year, after months of escalating tension, and fear of war, over the North’s nuclear and missile programmes.

But then Kim declared in a New Year’s speech his country was “a peace-loving and responsible nuclear power” and called for lower military tension and improved ties with the South.

He also said he was considering sending a delegation to the Winter Olympics in South Korea in February, a visit that began a succession of steps to improve ties.

Pompeo’s visit to the North was arranged by South Korean intelligence chief Suh Hoon with his North Korean counterpart, Kim Yong Chol, and was intended to assess whether Kim was prepared to hold serious talks, a U.S. official said.