Update: Police Hands Over Senate Mace to The Clerk of the National Assembly 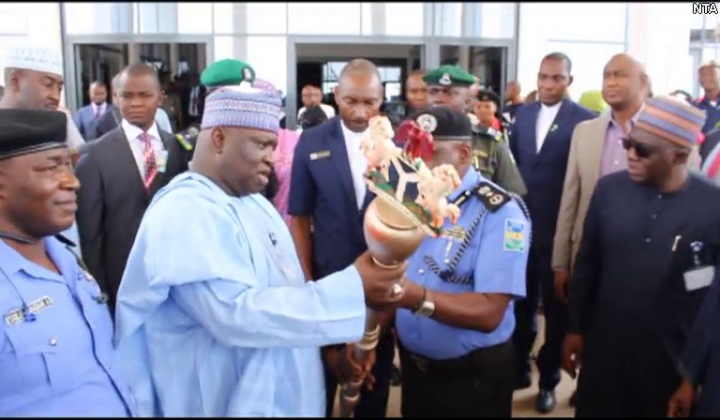 Nigeria Police Force has handed over the recovered Mace to the Clerk of the National Assembly on Thursday.

The Police had earlier recovered the stolen which was abandoned under the flyover before the city gate in Abuja. The Senate chamber was invaded and the mace hijacked by unidentified persons during Wednesday’s plenary.

Inspector-General of Police, Mr. Ibrahim Idris had already ordered the FCT Police Command to beef-up security at the National Assembly. 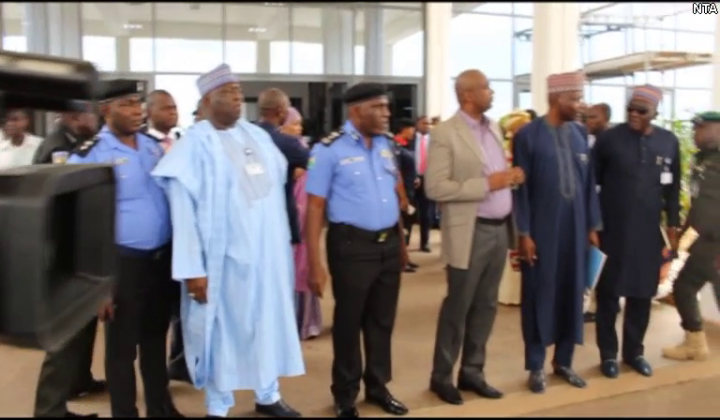 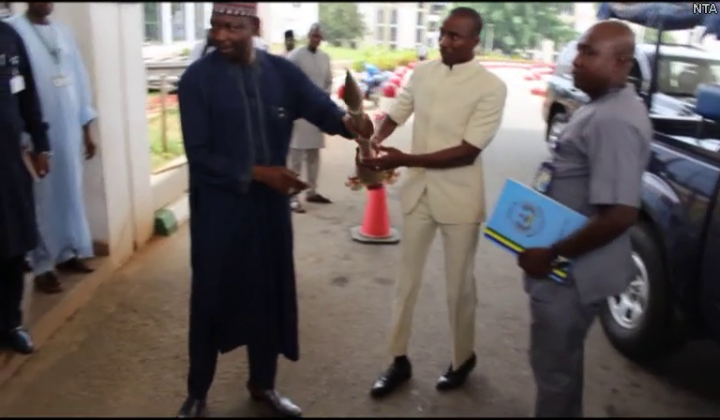 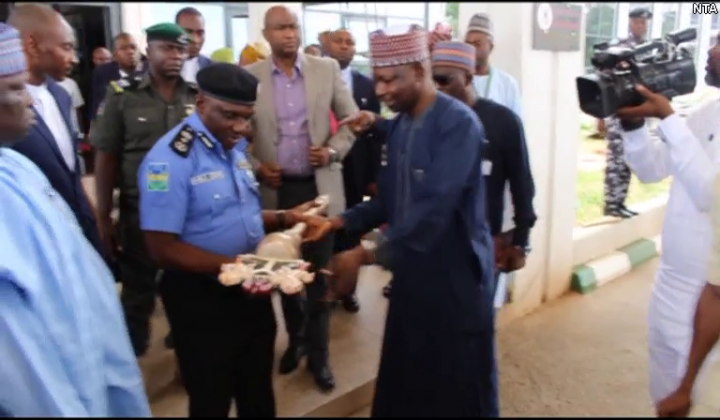 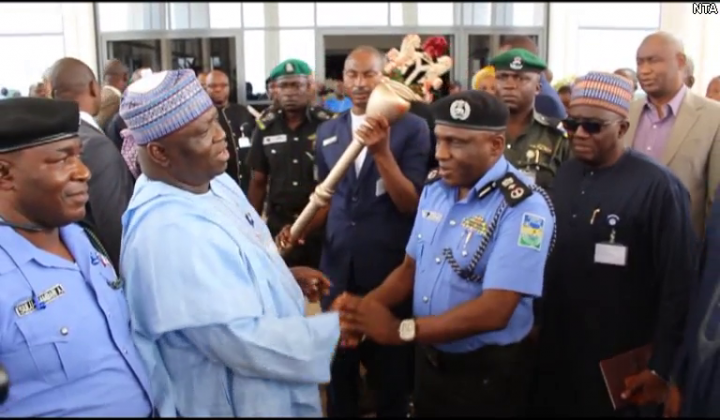