President Buhari to Pay Jigawa a Visit on May 7 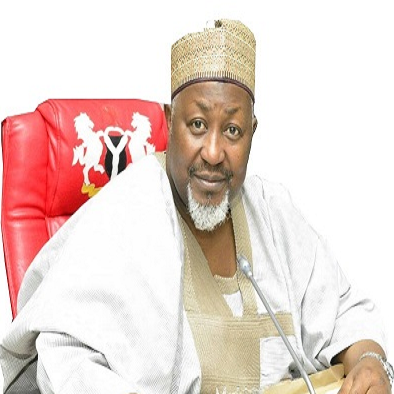 President Muhammadu Buhari is to pay a one-day official visit to Jigawa on May 7, Gov. Muhammad Badaru has said.

Badaru, who made the disclosure while interacting with journalists in Dutse on Tuesday, said during the visit, the President was expected to commission some projects.

He said the state government had made arrangements to give President Buhari a rousing welcome to the state.

The governor explained that the `August visitor’ will inaugurate some roads and water projects within and outside the state capital during the visit.

According to him, the President will also flag-off the operations of the state social committee which was recently established by law.

Badaru stated that under the law, each of the 287 polling units across the state will receive a token of between N50, 000, and N100, 000, monthly as stipends to rehabilitate critical infrastructure including health care, education and other facilities in the area.

The governor said the President will also inaugurate the revived dairy products processing company in Birnin Kudu as well as commission the newly constructed 80 healthcare facilities.

He said facilities were put in place by the state government in line with the Federal Government’s policy of providing at least one healthcare facility in each political ward of the country.

Badaru, therefore, urged residents of the state to come out enmasse to give Buhari a rousing welcome.