The Independent National Electoral Commission (INEC) on Friday in Abuja said its voter register was not substantially used for the Feb. 10 Kano State local government election. 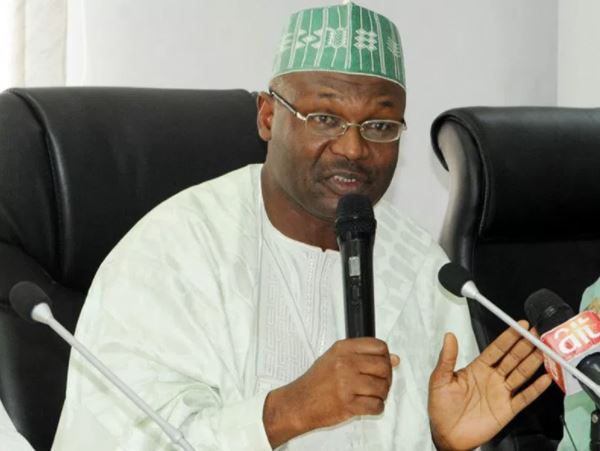 INEC Chairman, Prof. Mahmood Yakubu disclosed this while briefing newsmen on the Commission’s Investigation Committee report on the alleged participation of under aged persons in the election.

INEC on Feb. 21 set up an investigation committee chaired by a National Commissioner, Mr Abubakar Nahuche.

The committee was to look into the allegations that under aged persons voted in the election, using the register of voters given to the Kano State Independent Electoral Commission (KANSIEC) by INEC as prescribed by law.

Yakubu said though the commission did not receive any formal complaint on the matter, the committee was set up to address concerns that could create doubt about voter register in preparations for 2019 general elections.

The chairman said that the committee had since submitted its report and while INEC had carefully considered and accepted its finding and recommendations.

“Base on its terms and reference, there are four key points in the findings and recommendations of the committee, which may be summarised as follows:

“KANSIEC requested for and received from INEC the Kano state register of voters for the elections.

“Given that the register was substantially not used to accredit voter before voting.

“It is logical to conclude that if under aged voting occurred in the election, it was not due to any presence of under aged registrants on the register of voters.

“However, after examining some of the images in circulation, the committee found that they have been available long before the Kano Local Government elections.

“The few images and video clips from Kano show no accreditation of voters or any relationship with the register of voters’’. 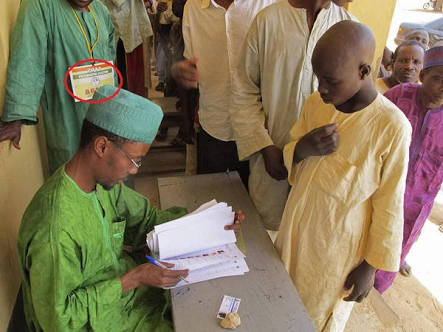 Yakubu added that the committee also recommended that there was need and ample room for collaboration between INEC and all stakeholders to continue to update and improve the national register of voters.

This according to him, was important to eliminate all ineligible registrants from it, including dead persons, aliens and under aged registrants.

“It also recommended that INEC should work with the State Independent Electoral Commissions (SIECs) to ensure continuous improvements in the quality of all elections conducted in Nigeria.’’

He said since 2011 general elections, the Commission had been updating the register in accordance with the law, saying the current commission believed that it inherited a register that met a high standard of biometric registration.

“Let me reiterate that this commission is convinced that we now have a dependable register, even if it is not perfect.

“We believe that it is a huge national asset, easily the largest database of Nigerians in existence today containing over 70 million entries of names, addresses, photographs, ten fingerprints, telephone numbers etc’’.

Yakubu implored all Nigerians to see the register as national asset and work with the commission to continue to improve it, considering that there were few if any perfect voters roll anywhere.

Yakubu also listed some of the efforts by INEC to continue to update the register and remove ineligible entries from it including presentation of the copies of the register to political parties.

“Only recently, on Feb. 28, we gave each of the 68 political parties a copy of the register containing names of the 3.9 million new voters registered in 2017.

“We urged them to use the register not only to reach out to voters, but also to check whether there are ineligible persons on the list and draw the attention of the commission to them.

“Unfortunately, since this commission was inaugurated in 2015, there has not been a single report from any political party of ineligible voters on the register.’’

Yakubu noted that INEC had also been working with the Nigerian Immigration Service to eliminate aliens from the register by confiscating PVCs from aliens who were not entitled to vote.

He pledged that INEC would continue to collaborate with the Forum of State Independent Electoral Commissions of Nigeria (FORSIECON) toward establishing robust pathways to improving the quality of all elections conducted in Nigeria.

“As we have consistently promised Nigerians, as a commission, we shall continue to be open to criticisms, accept shortcomings and take bold corrective steps whenever necessary.’’

“The substantial part of it went to the payment of ad-hoc staff and logistics.’’ He also disclosed that the commission was not creating new polling units ahead of the 2019 general elections, as there was no time to do so.

“The logistics and arrangements for doing so cannot be accommodated before the 2019 general elections. (NAN)