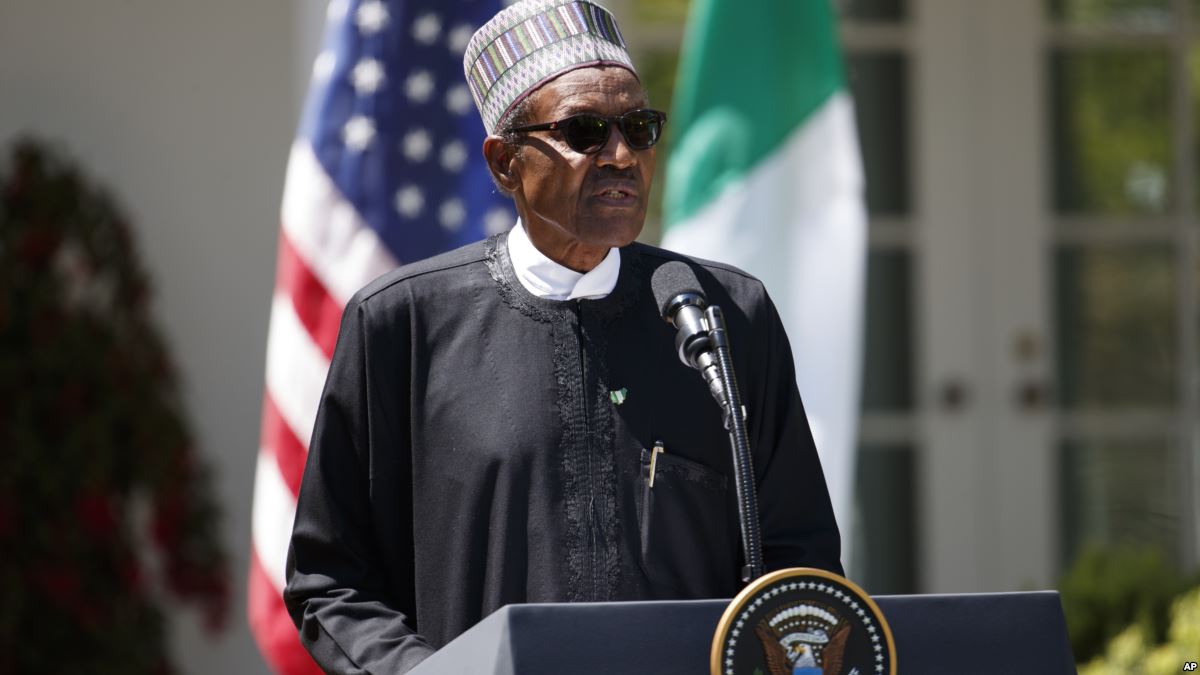 So, Who Won The Buhari Challenge? – Johannes Tobi Wojuola

Scattered across the FCT are sand-filled trucks, Caterpillars and the evidence of their work: bridges and roads under construction, some finished, some still in progress. Residents of the FCT can testify to the abundance of construction sites that are reminiscent of the El-Rufai years. Drive here or there, alas, another diversion – Work In Progress, read the big signboards.

This is the same scenario at hundreds of locations across the country. Though, it may seem antithetical knowing that the Buhari administration undertaking all of these, has had the least funds to work with for an all-around transformation of the nation. Buhari’s administration earns 60% less than what the Goodluck Jonathan’s earned. But in three years it seems that it has done more – infrastructure wise – than its predecessor did in five years.

Nigeria, as reported by Vanguard in 2016, earned 51 Trillion Naira from petroleum resources in the five years of the Jonathan administration. That amount is more than the entire earnings Nigeria made in its 58 years of crude oil sales. Yet, the infrastructure bequeathed to the Buhari administration compared to the earnings, or even half of it, is nothing to write home about. A pool of unfinished projects, contracts awarded and monies paid, but with nothing to show for it; power generation oscillating between a low of 2,500 MW and a high of 3,500 MW; incomplete rail projects with unpaid counterpart funding wahala; and tons of awarded contracts with no funding, and consequently no work done, litter across the country.

The question ordinarily begs to be answered: what did the Jonathan administration do with the 51 Trillion Naira it earned in 5 years?

It is evident that previous administrations paid lip service to the transformation of Nigeria’s infrastructure despite humongous revenue. If previous leaders were sincere about changing the fortunes of the country, infrastructure development would have gone beyond talk-shops and campaign trail promises. Today, lying before us is an infrastructure deficit that portrays a picture of a country that just started life less than 5 years ago.

It was not unexpected that President Buhari would have been challenged by social media users to produce evidence of work done in his almost 3 years in office. Nigerians have had too many talk-shops; let’s see work done. But the Buhari Challenge – as this challenge was known – was particularly mischievous as it sought to limit the administration’s achievements to projects conceived, commenced and completed within the last two and a half years. A trail on the history of the challenge promoters showed that its sponsors were PDP apologists. It was not a call for a sincere investigation but was targeted at embarrassing the President. Where some projects were put forward they cried that it was not enough; where none showed up they trumpeted that the government had done nothing. And that is totally false.

In the past 12 months, 17 projects from the Transmission Company of Nigeria have begun and have been completed. These projects have delivered a total of 1,138 MVA worth of transmission capacity to the administration’s Incremental Power vision. Under President Buhari, power generation has improved from 2,500MW to 7,500MW.

Several projects have been commenced and completed by the administration, but this should not be the single ultimate goal of governance. It amounts to sheer irresponsibility for a government to come into power, meet an abundance of unfinished projects, further abandon them because it wants its own. This contravenes the logic of governance and the principle that government is a continuum. It is more important to finish needful and critical abandoned projects than to hurriedly start new ones even if you have unlimited funds, which is not the case with Buhari.

Several projects, in the road, rail, water, power, and housing were left uncompleted and/or abandoned by previous administrations which this administration is completing. The Itakpe – Ajaokuta Warri rail line is a 30-year-old project abandoned even before the fourth republic commenced. The Buhari administration would be completing it next year.

Under the PMB administration, abandoned rail projects are being resuscitated and completed. One of the first projects completed by this administration was the Kaduna – Abuja railway. Also, 11 years after its flag-off, the Abuja Rail Mass Transit Project would commence operations before the year runs out. Three coaches have been delivered; tracks and the 12 Stations of the Rail Project have been completed.

Over 40 priority highway projects have been embarked on by the administration since it came into power. Two of these, the rehabilitation of the Apapa – Oshodi expressway and the Onitsha-bound carriageway of the Onitsha – Enugu road have been completed. Most of the others are above 50% completion.

The Lagos – Ibadan standard gauge rail-line is to be completed at the end of this year. It is the first phase of the Lagos – Kano rail line.

The infrastructure drive of the President Buhari administration is sincere and unprecedented.

There is a clear fervor to revamp Nigeria’s infrastructure deficit. No country can successfully attract foreign investment without the presence of critical infrastructure. It is the bedrock of sustainable development.

Local businesses are the big beneficiaries of the infrastructure revolution we are witnessing. With improved power supply they are spending less on petrol for their generators. With better roads, the cost of transporting goods from one place to another has been mitigated.

So, who won the Buhari Challenge?

Second to Secondus’ apology finally admitting – though failing to restitute – the PDP’s wrongdoing while in government, the yet most shameful act of the PDP is the promotion of a challenge it could itself never have passed.

If the same challenge was thrown at the Jonathan administration five years into its tenure, that is how many projects it had conceived, commenced and completed, it would have failed woefully. Same goes for Obasanjo’s first tenure.

An Arabic proverb goes: Commitments are clouds, implementation the rain. If we are to judge by the clouds, previous administrations have done fairly well. But if we are to reward those who have made it rain, the Buhari administration deserves the accolades.

Johannes Tobi Wojuola is a lawyer