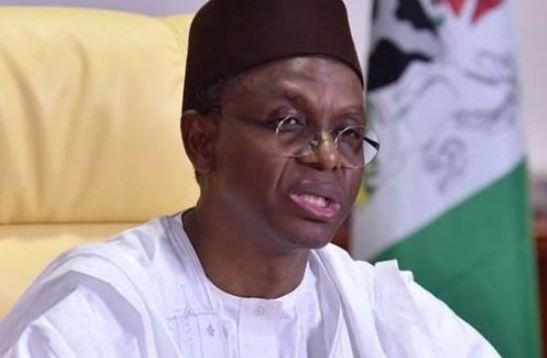 The Returning Officer for the election, Mr Danjuma Baye-Luka, announced the results on Sunday morning in Zonkwa.

The results in other councils are still being awaited.

Kudan is the local council of Senator Sule Hunkuyi, who is at loggerheads with Governor Nasir El-Rufai.

Makarfi is the council of former PDP chairman and governor, Ahmad Makarfi.

The council elections were conducted using electronic voting machines in the area.

This is the first time a state has adopted the use of electronic machines to conduct elections in Nigeria.