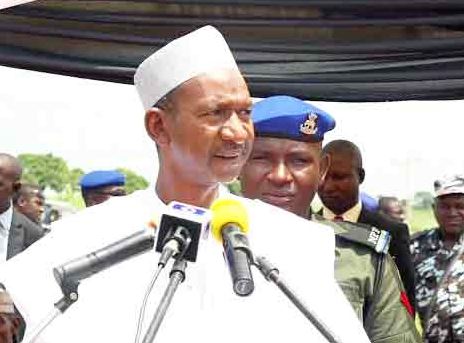 Bauchi State Deputy Governor, Alhaji Nuhu Gadado on Wednesday tendered his resignation letter as confirmed by some of his aides.

Mr Yakubu Adamu, his Special Assistant on Communication Matters said Gidado’s letter  was sent to the Governor, through the Office of the Secretary to the State Government, on Wednesday.

In his letter, which Adamu made available to the media on Wednesday, the deputy governor said he had earlier reiterated his commitment to serve for a single term.

“ I regret to say that it has become necessary to yield to that inner calling, and may this development be in accordance with the blessed will and guidance of Allah (SWT), Ameen,” said the deputy governor in his letter.

Mr. Sufiyanu Gidado, a blood relation to the deputy governor and his Special Assistant on Domestic Affairs, also confirmed the development in a telephone interview with NAN on Wednesday.