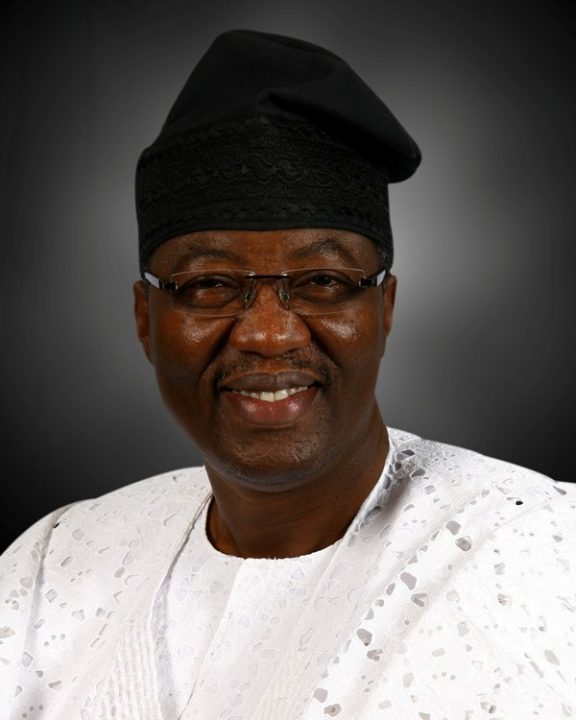 The unveiling of Gbenga Daniel was disclosed in a statement by the Atiku Media Office on Monday in Abuja.

Daniel, popularly known as OGD, was two-term governor of Ogun from 2003 and 2011 with extensive network within the PDP.

Before his election as governor in 2003, Daniel was the Chief Executive Officer of a leading engineering company in the country.

The statement added that Daniel’s experiences both in politics and the private sector would have bearing in Atiku’s campaign for president in 2019.

According to the statement, other appointments into the campaign team would be announced when the leadership of the campaign resumes work. (NAN)