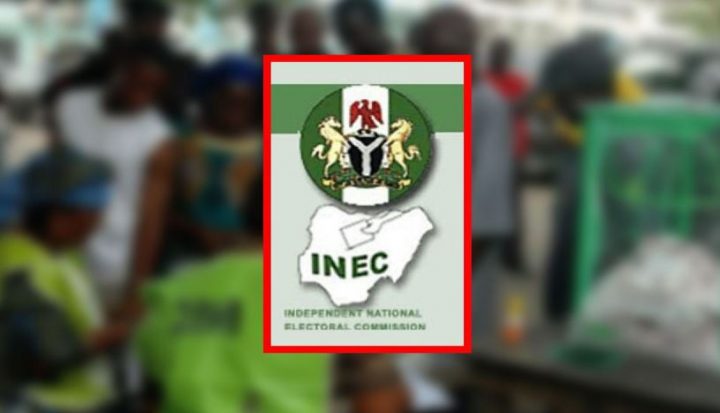 A cross-section of Nigerians in Switzerland on Tuesday urged INEC to join the comity of democratic nations by mainstreaming independent candidacy in the electoral process in 2019.

They made the call against the backdrop of the nation’s Democracy Day celebration.

INEC had opposed the amendment of the constitution that sought to provide for the participation of independent candidates in election process.

INEC decision stemmed from the possibility of independent candidacy undermining the existence of political parties in the country.

Speaking to the Europe Correspondent of the News Agency of Nigeria (NAN), Mr. Domino Frank, a member of the  Swiss-based Migration and Development Platform said that independent candidacy in elections would further deepen the nation’s democracy.

Frank who is an expert on peace and conflict resolution noted that since 1999, electorates have had limited choices in voting as the same politicians always emerged as flag bearers.

“ many countries have recorded success in this, we should move away from recycling same politicians, especially those with the track record of corruption”

Frank also urged political parties to come up with the clear and implementable manifesto that would reflect the will of the people.

According to him, such manifestation should also make leaders accountable for their actions.

“ the political arena is polluted and politicians thrives on ethnicity and religion to destabilise the polity” He stressed.

He further urged Nigerians to register and get the Permanent Voters Card( PVC) in order to perform their civic responsibility and to have a voice in the electoral process.

Similarly, Mr. Linus Ikpi, a Human Rights activist in Geneva told NAN in a telephone interview that the nation’s democracy had strengthened over the years owing to the resolve of the military to remain in the barracks.

“Looking back to 1999, we have made a lot of progress, and learned from the mistake of the past”

however, in order to deepen democracy and its values, we need to provide a platform for all to participate “

“ There are credible candidates who do not wish to be part of any political party, these people should be considered and given an opportunity to run for office”

“ Let us take the example from France, Emmanuel Macron, came from the blues, formed a party within a year and emerged as president”

“ He couldn’t have stood a chance if he ran for primaries in any of the existing parties” Ikpi noted.

NEWER POSTLeaders Must be Held Accountable for Their Deeds – Philip Shaibu
OLDER POSTGov. Bello Urges Nigerians Not To Lose Hope In Democracy