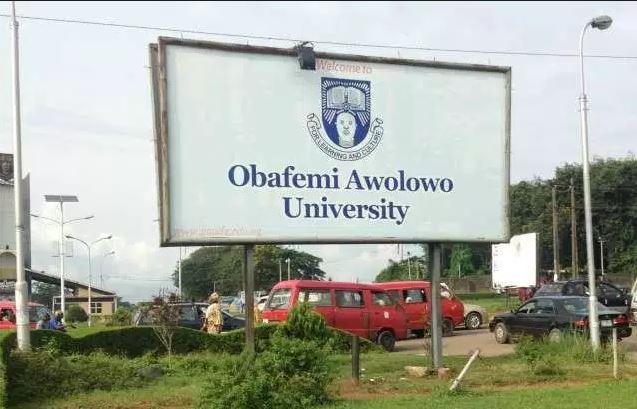 The Senate on Wednesday, commenced the investigation into the alleged sexual harassment case between a student of the Obafemi Awolowo University (OAU), Ile Ife, Monica Osagie and a lecturer of the institution, Prof. Richard Akindele.
The investigation is sequel to senate’s resolution on a motion by Sen. Biodun Olujimi (PDP- Ekiti) at plenary entitled: “The Growing Trend of Sexual Harassment in the Higher Institutions of Learning: The Case of Monica Osagie”.
The Senate consequently, mandated its Committees on Tertiary Institutions and TetFund and Judiciary, Human Rights and Legal Matters to carry out a full-scale investigation of the case.
Osagie had earlier accused Akindele of deliberately failing her for rejecting his alleged sex demands.
Leading debate on the motion, Olujimi lamented the growing culture of sexual harassment in institutions of higher learning across the country.
“It was for this reason that in October 2016; the Senate passed the Sexual Harassment in Tertiary Educational Institutions (Prohibition) Bill. 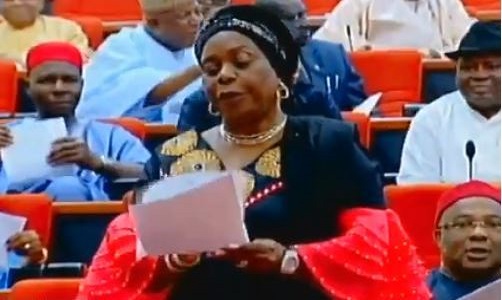 The Bill prescribes severe punishment for lecturers and academic staff of universities, who either sexually harass or assault their male or female students.”
She pointed out that the Osagie and Akindele’s case “has further brought home the point, further justifying the specificity and target of the new bill.
“And the need to ensure that this perversion is completely kicked out of our places of learning.
“Though the university authorities have since weighed in on the matter to ensure justice is done, this is another matter that must not be swept under the carpet of expediency, forgetfulness or deliberate abandonment.
“The case deserves greater scrutiny and attention as it signposts how serious we are as a nation to fully and exhaustively eliminate this perversion from our schools.
“This is just one out of the many cases that have come to limelight within the past decade and it shows that the pervasion is spreading across the country with both the male and female gender as victims.
“This is especially in view of the poor prosecution and conviction numbers being turned out,” she said.
The lawmaker, who lamented the reported cases of rape and other sexual violence on daily basis in national dailies, stressed the need for the parliament to bring succour and safety to the victims.
“These acts damage our children in very significant ways and also portray our country in the bad light which is alien to both our cultural and religious orientation as a people,” she said.
Contributing, Sen. Olugbenga Ashafa (APC- Lagos) saluted Osagie for her courage in the ongoing investigation of the alleged sexual harassment by the lecturer in ‘a Sex-For-Marks-Scandal’.
He said Osagie’s uncommon bravery at a time many female students had come to accept sexual harassment a norm in the nation’s educational institutions was worthy of commendation.
“This is because a lot of sexual harassments are being swept under the carpet.”
Concluding debate on the motion, the President of the Senate Dr. Bukola Saraki stressed the need for the implementation of the Sexual Harassment in Tertiary Educational Institutions (Prohibition) Bill passed by the upper legislative chamber in 2016.
Saraki, however, urged the committees to ensure painstaking and thorough investigation of the case so that it could serve as the basis for the protection of female students on campuses.