Mr. Suraj Adekunbi, the Speaker of Ogun House of Assembly, on Tuesday called on Nigerians to continue to support the policies and programmes of the Federal Government, saying this was the only way the nation could move forward . 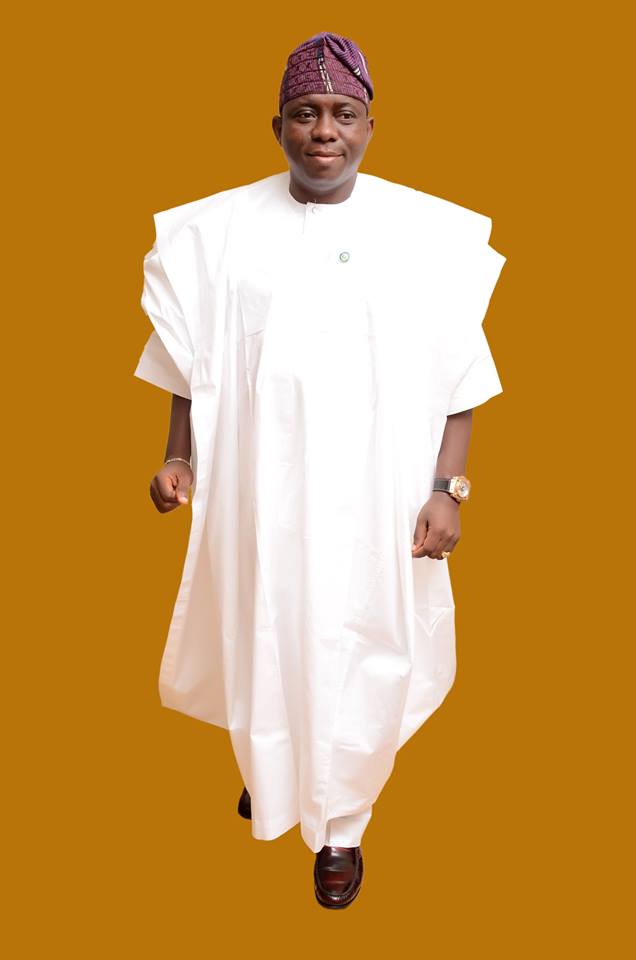 Adekunbi said this in a statement issued in Abeokuta by his Special Assistant on Media, Mr. Waheed Akinola.

The Speaker noted that it was important for Nigerians to support government at all levels in initiating meaningful policies that would better the lots of the citizenry.

He acknowledged the efforts of those who fought for the enthronement of the nation’s democracy, saying Nigerians should continue to live in peace and unity.

The lawmaker commended Gov. Ibikunle Amosun for creating an enabling environment for the promotion of mutual interdependence of all arms of government leading to even development in the state.

The speaker acknowledged that the governor, since assumption of office in 2011, had been promoting accountability and transparency with his all-inclusive style of governance.

“The commitment to good governance, excellent service delivery and repositioning of the state’s economic landscape achieved through his visionary leadership had positioned the state as first among equals in the country, ” he said.

Adekunbi reaffirmed that the assembly would continue to provide the required legislative framework for the executive arm of government to deliver dividends of democracy to all parts of the state.