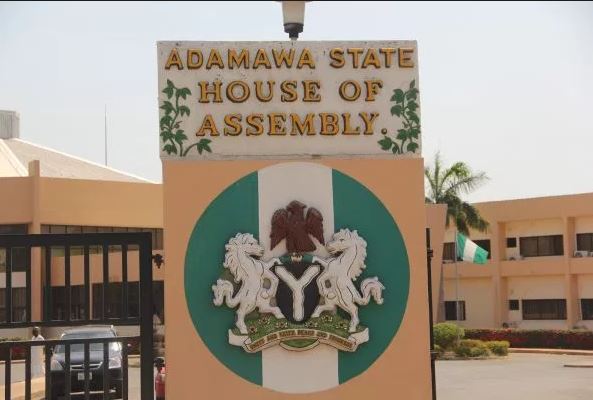 A legal practitioner in Yola, Mr. Sunday Wugira, has cautioned Adamawa House of Assembly against conceding to the request of elected council chairmen in the state for the extension of their tenure.

The News Agency of Nigeria (NAN) recalls that the council chairmen in the state, whose two years tenure is to end in few weeks time, have sent a letter to the House requesting for a review of the Adamawa Local Government System Establishment and Administrative Law, with a view to extending their tenure.

The Law was last amended by the House in 2016 when it reduced the tenure of council chairmen from two and half years to two years.

Wugira told NAN in an interview on Monday in Yola that any attempt to review the law based on the request by the chairmen would be an act of illegality.

“The letter of the chairmen, in the first place, is asking for tenure elongation, which entirely is unknown to law.

“This is something that is unknown to democracy where people, voted under a particular law, would come and ask for elongation.

“The House that decided to pass the law is the same House that now decided to accept such request, which was read on the floor of the House, and handed over to the House committee for Local Government for consideration, ” he noted.

Wugira said the law does not support such move, adding that the only way for the chairmen to challenge the existing law, was to go to court.

“Whatever it is, it is not for the House to reconsider the law it has made rightly or wrongly.

“What the chairmen ought to do is to go to court if they have any issue regarding the law, but not to go back to the House of assembly,” he advised.

While observing that the whole thing looked like a planned and coordinated move for selfish reasons, Wugira urged the House to know that it was an honourable institution and should therefore not engage in acts that would diminish its integrity.

The lawyer warned that if the house decided to grant the request “through the democratic process by undemocratic means”, the people of Adamawa would be mobilized to challenge the action in court.

“We will not keep quiet and stay idle; we will challenge it in court,” Wugira said.

NAN reports that the chairmen had, in their letter to the Speaker of the Assembly through the state branch of the Association of Local Government of Nigeria (ALGON), pleaded that the lawmakers should revisit the law.

“To reconsider the tenure of local government chairmen in Adamawa,’’ the letter stated.

Alhaji Abubakar Isa, Chairman House Committee Chairman on Information, confirmed that the Assembly received the letter and had referred it to the House Committees on Justice and Local Government for advice.

“We are waiting for the committees’ reports on the letter before taking the next line of action,’’ Isa said.