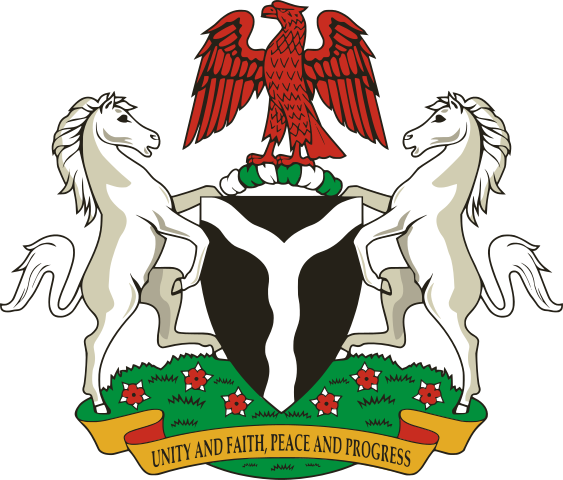 Garba Shehu, Abuja: Claims by the failing Peoples Democratic Party that President Muhammadu Buhari had taken a 10-day leave in order to leave the stage for illegal and unconstitutional actions by the administration are both ridiculous and a hollow narrative to garner cheap sympathy.

That the President, himself a sworn democrat had handed power to his deputy without compulsion is itself exemplary and innovative, something that the PDP failed to produce in their sixteen years of monumental mismanagement and sadistic plunder.

For the benefit of the doubters, Professor Yemi Osinbajo, SAN, the Vice President who acts in the absence of the President is a lawyer of the highest rank and a social rights crusader who had received local and international acclaim before he took the present office. It is inconceivable that this is the team to copy the bad manners cast in stone in the PDP.

We welcome objective criticism and take them seriously and humbly, but Nigerians must by now be tired of a party, the stock in trade of which is to cry wolf where there is none, ostensibly to spread negativity and distract the President’s attention from the cleansing operations he has been mandated to carry out.

The President is carrying out difficult reforms for the future growth of the country, such as the implementation of the ease of doing business, the Treasury Single Account, TSA, the whistleblower process, and hundreds of others, including the massive investment in rail, roads, and power. If such reforms had happened in 16 years of the PDP, it would have made things much better for the country.

Instead, they seem to be fixated with a desperate quest for power, nothing but power for its own sake because they have nothing to offer. They draw a sadistic pleasure when things appear to be going wrong, yet they offer nothing by way of remedy or solutions.

The whole country is fighting corruption and the ordinary citizen is happy about all that is happening. The economic parameters have changed for the better, a clear indication that the administration’s political and economic strategies are working but the opposition is not interested.

If the PDP doesn’t have anything that would help our farmers, women, the common man, and the youth, they should just keep quiet.
In the end, one thing Nigerians should take away from the cacophonous falsehoods from the PDP and the tenants back in their tent is that they all fear one thing, that their old records will be reopened.