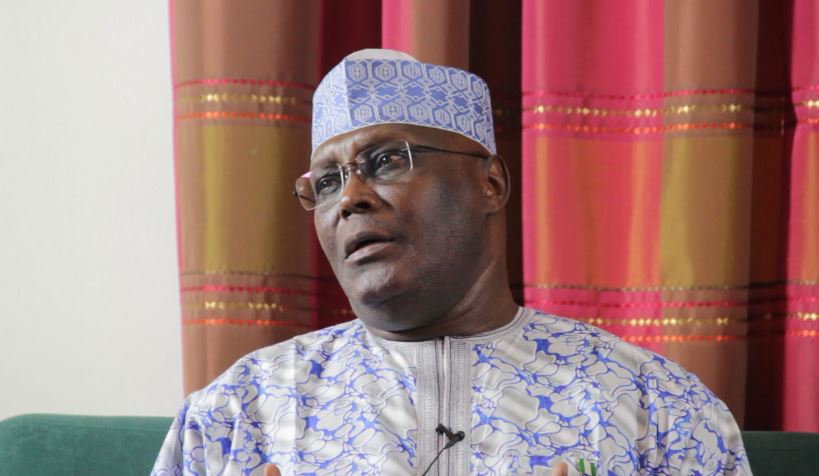 Abubakar made the commendation in a statement issued by his Media Aide, Paul Ibe, on Tuesday in Abuja.

The former vice president commended Osinbajo for listening to the clarion call of Nigerians and taking action to halt the “illegal and anti-democratic blockage’’ of the National Assembly by operatives of the DSS.

He said by sacking Daura, the acting president had given meaning to the cries of Nigerians that they would not tolerate such anti-democratic actions.

“The former Vice President gives his utmost support to this action.’’

Abubakar called on all statesmen and political leaders to put aside partisanship and rally round the acting president during “these fragile times for our democracy.’’

He, however, called for an independent judicial panel of inquiry to investigate the incident at the national assembly.

This, according to him, is necessary to get to the root of the matter so that those responsible could be identified and punished.

“These are delicate times for Nigeria and all lovers of democracy and the rule of law must be extra watchful lest anti-democratic forces take advantage of all we have worked hard to build,” Abubakar said.

The News Agency of Nigeria (NAN) reports that the Acting President had directed the termination of the appointment of the director-general with immediate effect.

The directive was contained in a statement issued by the acting President’s Senior Special Assistant on Media and Publicity, Mr. Laolu Akande, in Abuja on Tuesday.

Daura, who was summoned to the presidential villa by the acting president few minutes before his sack, was directed to hand over to the most senior officer of the DSS until further notice.