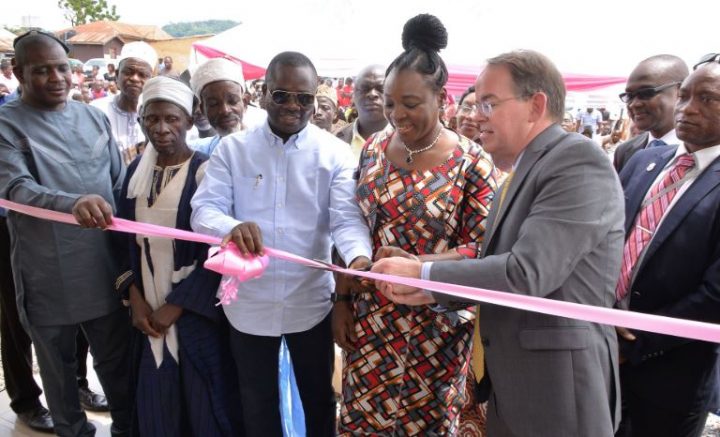 The chairman of the party, Alhaji Abdulmalik Usman, rated the council 90 percent shortly after undertaking an official tour of ongoing and completed projects within the council.

He told the News Agency of Nigeria (NAN) on Thursday in Bwari that the council had gone ahead of other three area councils within the FCT, if compared on capital projects rating.

“We score Bwari Area Council 90 percent on these projects, even though most of them are ongoing, yet the quality and standard can be taken anywhere.

“This shows that the council under its present leadership knows what it is doing.

“I would not say that other councils are sleeping but I would say that Bwari has gone ahead of them.

“Although, they are doing their best, but from what I have seen so far, Bwari is the best,’’ he said.

Usman, at the inauguration, urged the new executives to adhere strictly to the manifesto of the party, and give necessary supports to its leadership.

Chairman of the council, Mr. Musa Dikko promised to deliver some dividends of democracy, which he said the previous administrations could not deliver over the years.

He said that despite the meager resources available to the council, it could still achieve desired results with prudent management.