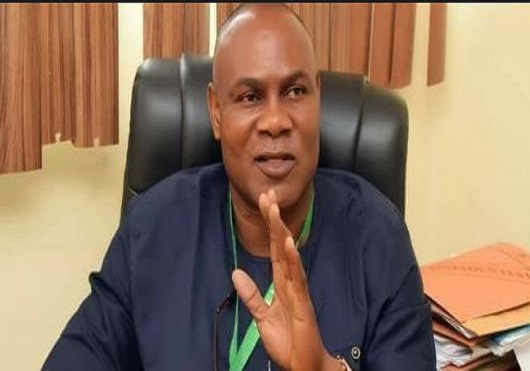 Bunmi Ojo, a Federal Commissioner representing Ekiti on the board of Federal Character Commision (FCC), and also a stalwart of the ruling APC has been murdered.

Ojo an ally of Segun Oni, a former governor of Ekiti, was reportedly shot dead at close range, at about 10:12 p.m on Friday in Ado Ekiti, along with two other persons.

The identities of other victims are yet to be ascertained as the time of filing this report.

The late Ojo, in his early 50s, was an intimate ally of immediate past Deputy National Chairman (South), APC and Ex-Gov. Segun Oni and served as his Personal Assistant during his term as governor. 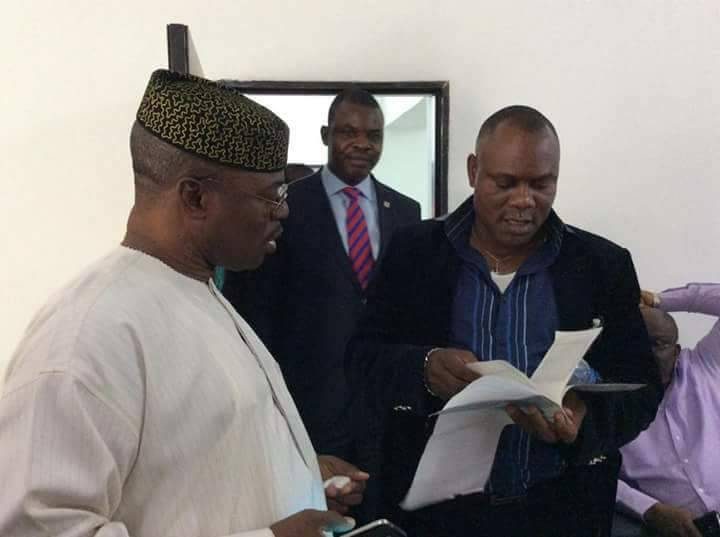 Reports say Ojo was shot by the unidentified gunmen at a viewing centre located behind a popular barbing saloon in Adeyinka Adebayo Area, along Ekiti State University Road.

It was also learned that Ojo, a chieftain of the APC in the state, was said to have gone to the venue in the company of some of his political friends when the tragedy struck.

The body of the deceased has since been deposited at the morgue of the Ekiti State University Teaching Hospital, Ado Ekiti.

The Police Public Relations Officer, Ekiti Command, DSP Caleb Ikechukwu, who neither confirmed nor denied the incident, promised to address newsmen, as soon as full detail about the crime reached the command.

The state Gov-elect, Dr. Kayode Fayemi has lamented the gruesome killing of Ojo.

A statement made available to NAN by the Media Office of Fayemi commiserated with the family of the member of the APC over Ojo’s killing.

According to the statement, signed by the Director of Media and Publicity, Wole Olujobi, Fayemi expressed shock and sadness over the late Ojo’s murder.

Fayemi was quoted as saying that the killing of the late politician was a sad commentary that shattered the relative peace the state had enjoyed after the July 14 governorship poll.

The governor-elect charged security agencies to live up to their responsibility to get to the root of the killing and bring perpetrators to justice.

” But then the public must give security agencies chance to do their job to get to the root of this sad development.

“Also, security agencies are enjoined to swing into action to apprehend the perpetrators of this heinous crime to check the activities of criminals in Ekiti State”, Fayemi said.

Meanwhile, the state chapter of APC, through its Publicity Secretary, Chief Taiwo Olatunbosun, condemned the murder of its chieftain and called on the security operatives to fish out the perpetrators without delay.

“Those who knew Bunmi Ojo could not but liked him, he was an easy-going and upright politician, who cultivated friendship in both high and low places, which endeared him to many people.

“His killing cannot be far from political machinations, we will not rest until the assailants are fished out. This is a test for the police and other security operatives in the state,” Olatunbosun said.