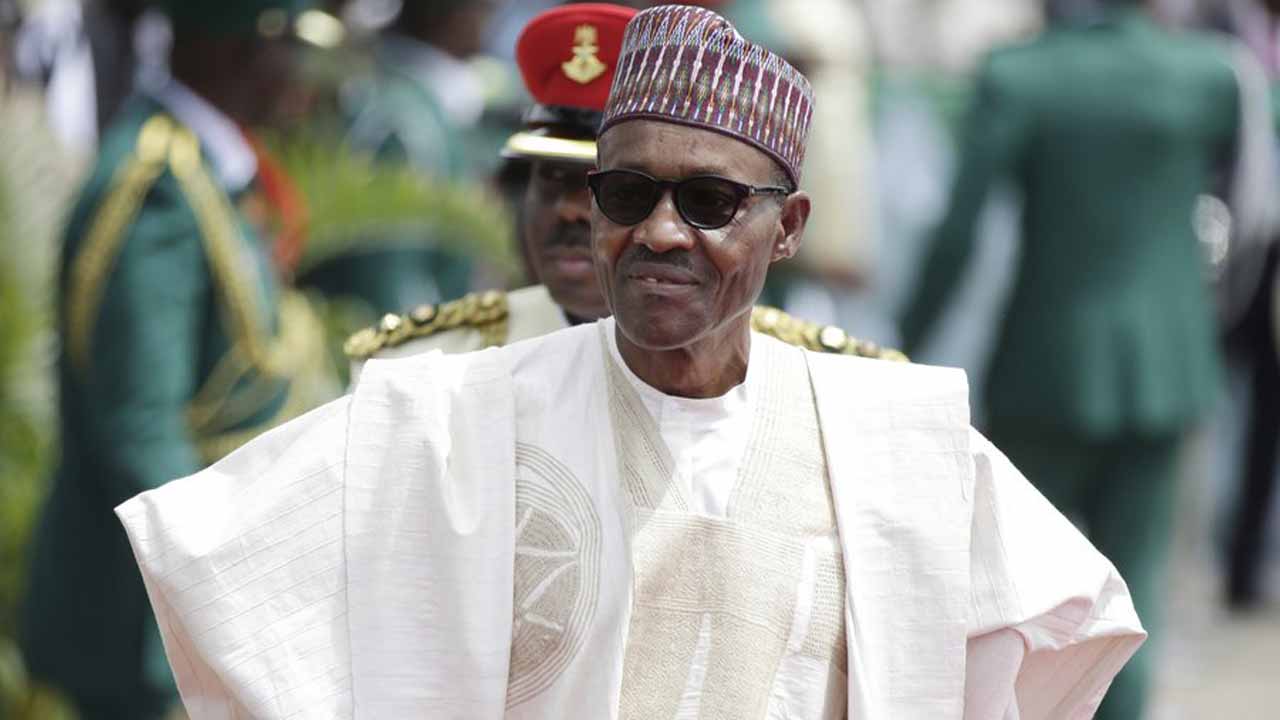 Femi Adesina, Abuja: It is necessary to respond to a tendentious story published today as a cover choice by Daily Independent Newspaper.

We thought the fake news was the sole preserve of the social media in this season. Alas, a traditional medium has caught the bug. Obviously, the author of the story just got a brainwave, or got procured by anti-democratic elements, and then penned the mischief.

If there are quarters in which President Buhari is held in very high esteem, and the work he is doing for Nigeria highly lauded, it is in the countries mentioned. Some of them are equally bastions of democracy, and will not interfere in the democratic affairs of a sovereign country. The newspaper should simply tell its story to the marines.

President Buhari is not a flippant or frivolous individual. He gave deep thought to the prospect, before announcing his bid for a second term in office. It is only those who fear that their goose would be cooked if they meet with him at the polls, that is trying to dissuade him from running by all means, including sponsored newspaper stories.

By saying it got feelers that President Buhari may opt out of the 2019 presidential election, Daily Independent embarrassed itself, and all those who love good journalism. The newspaper can surely do better.