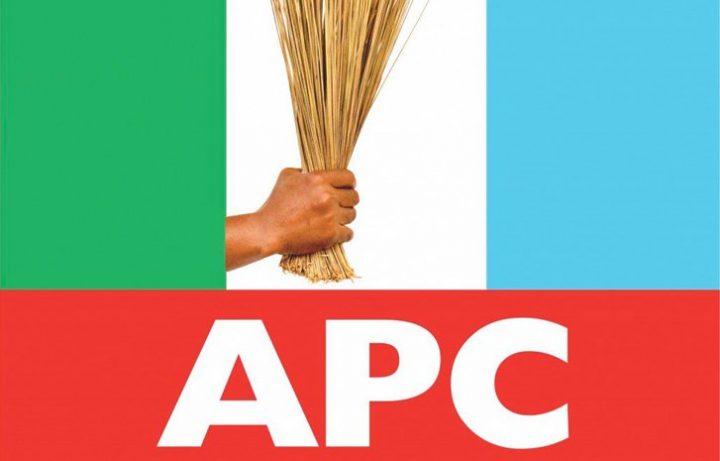 The All Progressives Congress (APC) has cautioned  Independent National Electoral Commission (INEC) of leaking information on its Congresses and Primary elections submitted to the commission.

The party made the allegation in a statement issued by its National Publicity Secretary, Mr. Yekini Nabena, on Friday in Abuja.

It said that there is a need for INEC to look into its internal handling of official correspondence in order to put a stop to such leaks.

The party said that it was aware of leakage of a letter by its National Chairman, Mr. Adams Oshiomhole, to INEC informing it of the schedule of the party’s congresses and primaries to elect party candidates for the 2019 elections.

“These leaks of our sensitive and confidential correspondence to INEC are becoming commonplace and totally unacceptable.

“We strongly request that INEC looks into its internal handling of official correspondence and put a stop to these leaks,” it said.

It added that the leaked formal notification to INEC was sent by the party in line with the provisions of Section 85 of the 2010 (Amended) Electoral Act.

The party, however, advised the public, particularly the media, to wait for an official announcement from the party, saying that the leaked dates were subject to changes if necessary.

On his part, Mr. Rotimi Oyekanmi, Chief Press Secretary to INEC Chairman, told NAN that he had no comment on the issue as he had not got the full brief on the allegation.