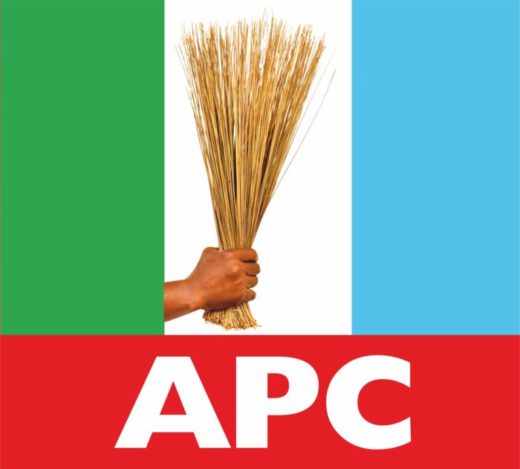 Zeus Polls, independent Europe-based pollsters has predicted that the All Progressives Congress (APC) may likely win most states in the 2019 gubernatorial elections.

The polls posited that in spite of a seemingly voters’ antipathy to the APC in the upcoming 2019 general elections, the party was favoured to win the 2019 governorship elections in key states.

It noted that 51 per cent of voters polled in Kaduna State expressed a desire to return incumbent Gov. Nasir el-Rufai come 2019.

“In the PDP-held Rivers State, 65 per cent of voters polled do not want incumbent Gov. Nyesom Wike back in 2019, as over 47 per cent of polled voters said they will vote Tonye Princewill, a riverine aspirant of the APC if he picks the party’s ticket.

“In Kano State, only 43 per cent of voters polled are in favour of the incumbent Gov. Abdullahi Ganduje returning in 2019, as 60 per cent say they will vote for any candidate supported by former Gov Kwankwanso’s Kwankwasiyya Movement,” it stated.

The organisation, however, said that its findings on who may likely emerge as president were still uncertain but added that going forward, it would release monthly updates, on the continuous exhaustive polling on the 2019 Elections.