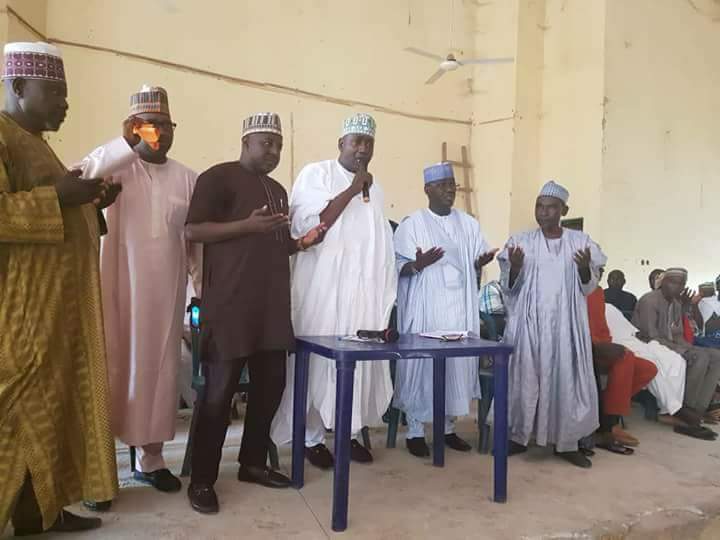 APC Cheiftains in Keffi, Nasarawa State Drum Support for Engr. A. A. Sule

Keffi Local Government Chairman Hon. AbdulRahman Maigoro and SA to the State Governor has drum support for the gubernatorial ambition of Engr Sule during and an event held at the Keffi Youth Centre.

The event which was attended by former Local government chairman Mohammed Dikko and other party supporters resolved to support Engr. Sule because he will consolidate on the achievements of the present administration as technocrat per excellence. They said as an industrialist who has excel in the private sectors will no doubt turn the fortune of the state. 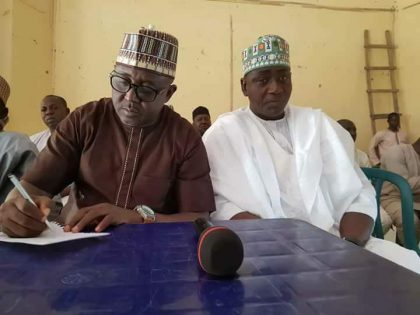 SA to the Governor who represented the governor at the event in his remark enjoined the APC supporters to mobilise support for the APC governorship candidate Engr Sule, as industrious son of the soil who has traverse locally and internationally doing business will attract investors to the state. He expressed Governor Almakura’s support to Engr. Slue’s ambition. 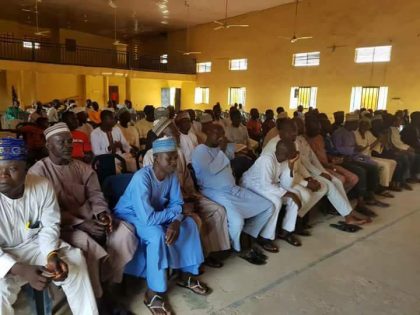 He urged the party members to support Engr. Sule to win the party ticket and state governorship election. 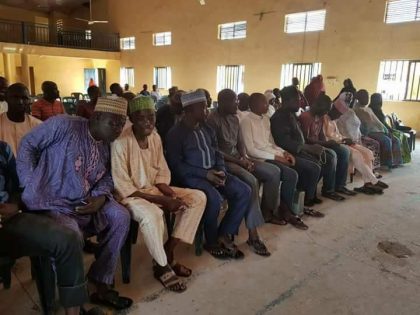 The former Keffi Local government Chairman Muhammad Dikko who spoke on behalf of the party members expressed optimism that Engr. Sule will emerged victorious at the poll.