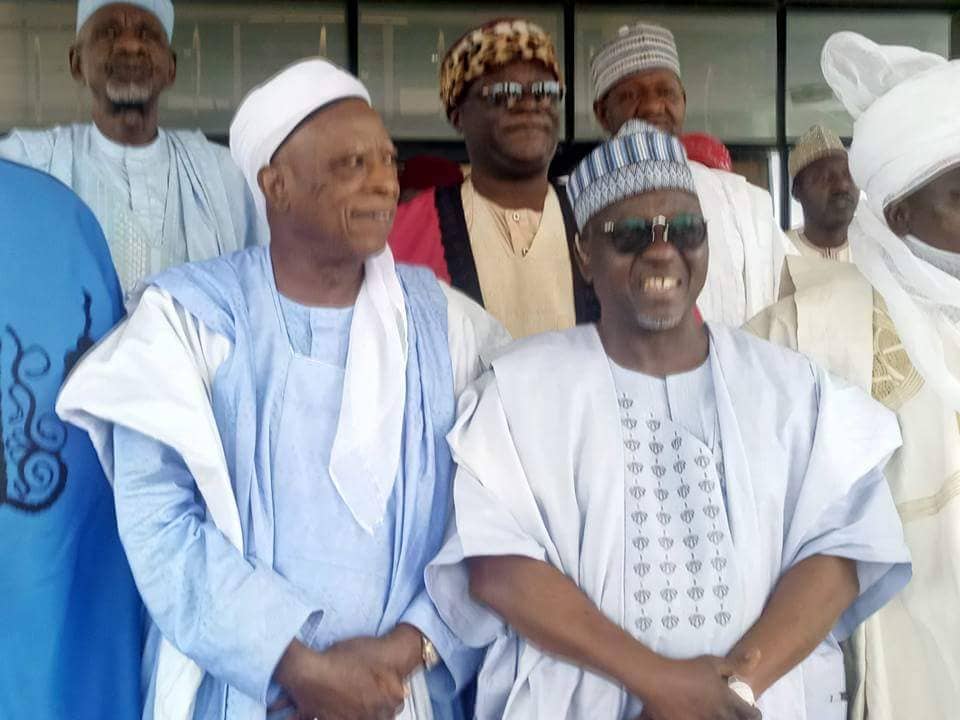 Nasarawa state council of chiefs has waded into the rift between Governor umaru tanko Almakura and former Governor of the state, Senator Abdullahi Adamu.

The reconciliatory meeting which was held behind closed doors, lasted for hours.

After the fruitful meeting between the two leaders and traditional rulers, both were seen in a joyful mood shaking hands with each other, an indication that they have set aside their differences in the interest of peace and development of the state.

It will be recalled that the two leaders in the last three weeks had misunderstanding over some political interests.

With this development, stakeholders believed that the two leaders will join forces to ensure the victory of APC in all elections in the state.