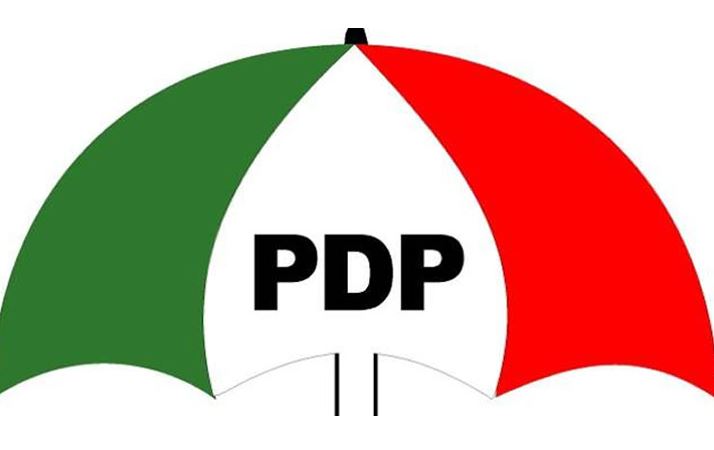 A female governorship aspirant in Imo, Irene Ottih, has called for the cancellation of the Peoples Democratic Party (PDP) governorship primaries in Imo, alleging her exclusion from the contest.

Ottih made the call at a news conference at the party’s National Secretariat on Tuesday in Abuja.

She said that she purchased and submitted her nomination and expression of interest forms but was not screened by the screening committee led by Mike Onolememen.

Ottih said she had met all the party’s required guidelines, and that she would not accept her exclusion.

“The PDP is campaigning to encourage women and youths that its door is open to women and youths. I don’t think a woman that is willing to give her best to her state should be denied her fundamental human right.

“So, the election result should be cancelled so that I can participate in the primary election.

“There is no way you ask Nigerians to support a party and you shut them out of the contest. I am an entrepreneur, I worked hard to make my money.

Reacting to the claims, the PDP National Publicity Secretary, Kola Ologbondiyan said he was not aware of any aspirant that was not screened by the screening panel.

Ologbondiyan explained that the party had a timeline for its screening of aspirants and this timeline was strictly followed by the party.