President Buhari to Depart For Ghana on Monday 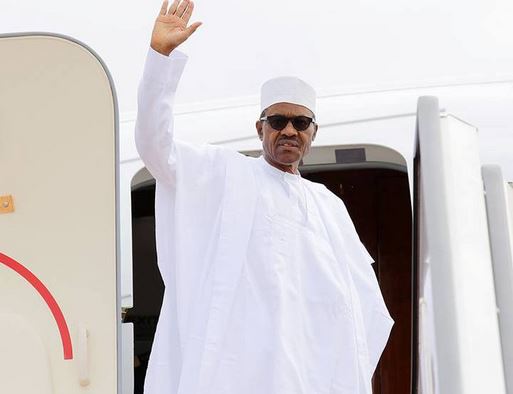 This was made known in a press statement made by the President’s Special Adviser on Media and Publicity, Mr Femi Adesina, on Sunday in Abuja.

According to the statement, President Buhari is the only foreign leader invited to the historic event as the Special Guest of Honour.

“Similarly, other than his host, President Nana Akufo-Addo, the Nigerian leader is the only foreign guest scheduled to address the august gathering,’’ it added.

It said that President Buhari would use the unique opportunity to reaffirm the long-standing warm relations between the people and governments of both brotherly nations.

The President would also underscore Nigeria’s commitment to strengthening the bilateral ties in furtherance of democracy, good governance and overall development not only in the West African sub-region, but also the African continent.

The statement said the President, who would be accompanied by the Minister of Foreign Affairs, Geoffrey Onyeama, and the National Security Adviser, Babagana Monguno, will return to Abuja after the celebrations on Tuesday.