Reps Agree on The Establishment of Military Barracks in Mubi 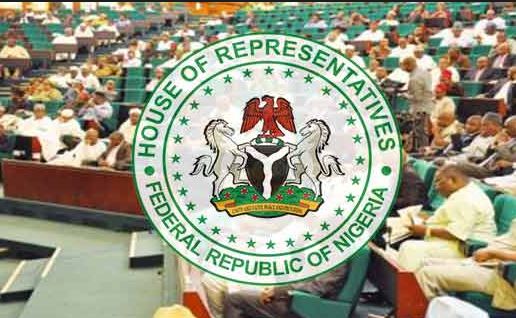 The House of Representatives on Thursday called for the establishment of an Army Barrack in Mubi, Adamawa, to address the multiple security challenges in the zone.

This was sequel to a unanimous adoption of a motion by Rep. Mohammed Monguno (Borno-APC) at the plenary.

Monguno said that Mubi was commercially viable and it was one of the most populated towns in the zone.

He said that Mubi was a strategic town bordering Michika, Uba and Hong, all of which are bordering the deadly Sambisa forest used as a major hide out by  ‘Boko Haram’ insurgents.

The lawmaker said that Mubi, in spite of its strategic location sharing border with the Republic of Cameroon, had no barracks.

Monguno said that the nearest military barracks to Mubi were located in Yola and Biu, almost 300km away.

The legislator said that the existing barracks could not serve the population of Mubi and nearby local governments in circumstances that required rapid response.

“Mubi is the most viable in terms of spring of insurgency, yet very vulnerable due to low security presence, with absence of military barracks in spite of its strategic location, high population density and Commercialisation,“ he said.

Mongonu said that the lives and property of innocent Nigerians in Mubi and the surrounding areas, which include Madagali, Michika, Maiha, Mubi South, Hong and Gombi, would continue to be jeopardised against the spirit of the constitution.

He said the constitution provided that the security and the welfare of the people were the primary purpose of government.

Monguno stressed the need for urgent actions to be taken to establish the barracks to further enhance the security of the area.

Speaker of the House, Mr Yakubu Dogara, mandated the House Committees on Army and Defence, to ensure compliance.