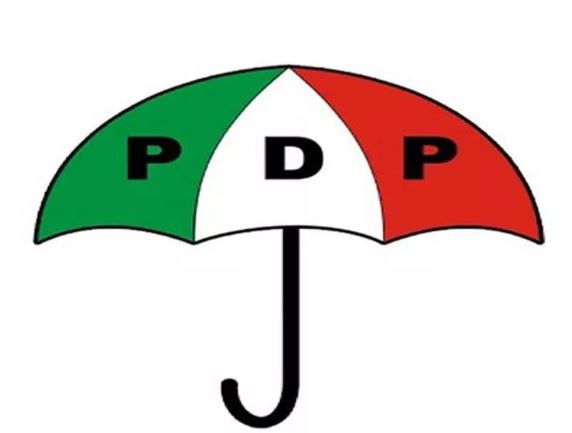 Doyaro described the election as free and fair, devoid of rancour, adding that the PDP won all the 10 councillors seats in the local government.