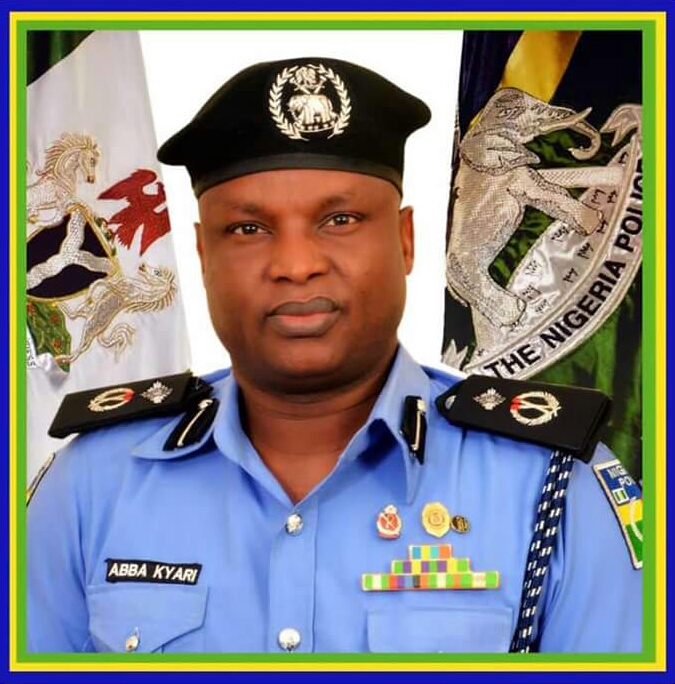 Assistant Commissioner of Police, Abba Kyari denies news circulating on social media that he and his team arrested some youth with AK45 riffle in recent Jos crisis.

The denial came after the story trended online that the ACP and his team apprehend suspects involve in the Jos crisis with pictures of the suspects holding AK47.

“My attention has been drawn to Several pictures of Suspects Arrested with Ak47 Rifles with attached False Write up that we Arrested them in Plateau State.” Kyari

Kyari further clarify, “please disregard the false news going around. We arrested those suspects in Benue State about 2 months ago and recovered the Rifles. It has nothing to do with Plateau State.

The youngest ACP in Nigeria, Kyari throw more light “progress is being Made in the operations in Plateau State as IGP has deployed all the special Units of the Nigeria Police and very Soon the Force Public Relations officer (FPRO) will make public what was achieved.”

Abba Kyari ended with a strong message of symphaty “our hearts are with the families that lost their Loved ones and may their souls Rest in Perfect Peace. We would not relent until ALL perpetrators are brought to Justice by GOD’s Grace.”

NEWER POSTAir pollution cause of 20% infant deaths in Nigeria, others
OLDER POSTHouse of Representatives Turn Their Searchlight on DISCOs Excessive Charges