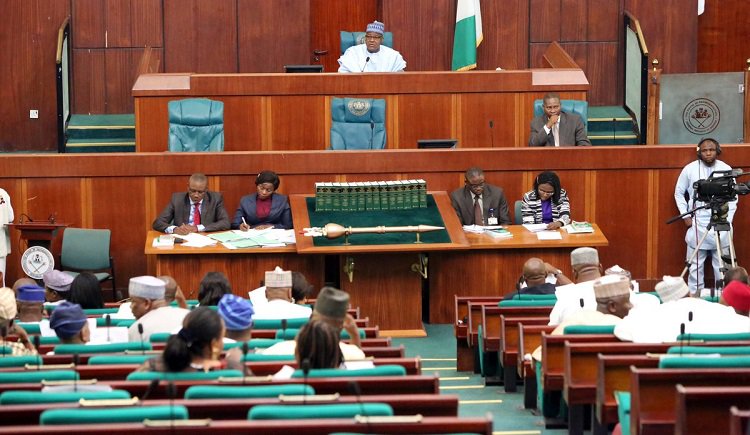 A Bill to amend the free and compulsory Universal Basic Education (UBE) Act passed second reading on Thursday at the House of Representatives.

Sponsor of the bill, Rep. Afe Olowookere (APC-Ondo), stated that with the importance of education in the life of human beings, the application of free basic education should not be negotiated.

The bill seeks to amend Section 11 of the Principal Act due to the fact that most States were unable to provide the required 50 per cent counterpart funds and the federal portion lay unused in the Central Bank.

The lawmaker sought for the reduction of the counterpart funding by States from 50 per cent to 25 per cent.

“It is said that only two states, Borno and Rivers, have been able to fully meet these requirements and duly enjoy the benefits of the scheme; this is indeed worrisome.”

Contributing to the debate, Rep. Aishatu Dukku (APC-Gombe) said that the clamor had been on for a long time.

She pointed out that the inability of States to access the funds was responsible for why many children went to school in dilapidated structures.

Also, Rep. Tahir Monguno (APC-Borno) wondered why States which saw education as priority failed to pay their counterpart funding when an insecurity-ravaged State like Borno could meet up?

He, therefore, asked for more commitment from States.

The Bill was unanimously passed at second reading stage when it was put to a voice vote by the Speaker, Mr Yakubu Dogara, who referred the bill to the Committee on Basic Education and Services. (NAN)