The National Chairman of Labour Party (LP), Alhaji Abdulkadir Salam, on Tuesday lauded the police and other security agencies for ensuring a peaceful July 14 gubernatorial election in Ekiti state. 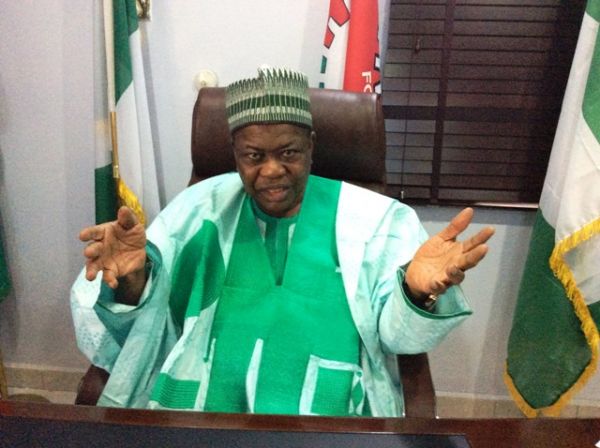 Salam, who gave the commendation in an interview with News Agency of Nigeria (NAN) in Minna, said that the deployment of security personnel in the exercise contributed, greatly, to the safety of voters.

“I commend the police for providing a level playing ground for electorate to exercise their civic responsibility as there was no any report of threat to live during and after the election.

“Though, there has been alleged financial inducement of voters by political in the election, this is fundamental problem of the electoral system in the country which politicians must stop, “ he said.

Salam called on eligible voters yet to obtain their Permanent Voter Cards,(PVCs) to do so, enable them elect leaders of proven integrity and unquestionable characters in the 2019 general elections.

“As the 2019 general elections draws closer, I appeal to Nigerians who are eligible to vote to obtain their PVCs to elect God-fearing leaders that will ensure good governance.” (NAN)