INEC Calls for Criminalisation of Vote-Buying 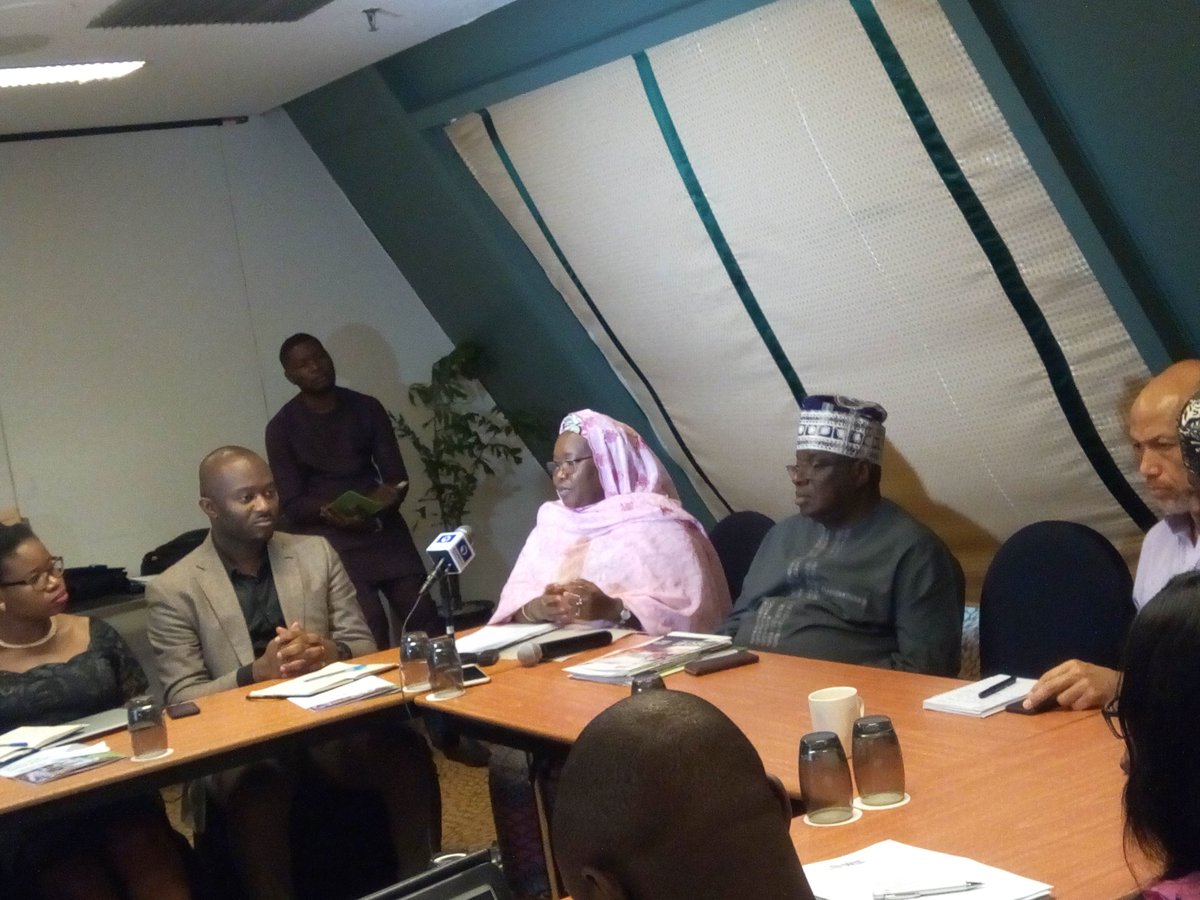 The Independent National Electoral Commission (INEC) on Tuesday called for criminalisation of vote-buying to stop the trend in the political system of the country.

Mr Adedeji Soyebi, National Electoral Commissioner in charge of South-West, made the call in Abuja at the High-Level Post Election Roundtable on the 2018 Governorship Election in Ekiti state.

“We need to work on people to stop selling their votes because it is their conscience they are selling;it means that money has become the determining factor of their choices.

“As a country, we need to think about this and find a solution to it, we need to start talking about it because the process made it difficult for INEC to really have a say.

“What happened in Ekiti state, if we are going to be very honest with ourselves is that, they did it so perfectly but very much distant from the polling units.

“ This is how it works, a voter walks into our polling unit after being verified and he or she casts his or her vote, that is where our relationship with the person ends.

“Every form of vote-buying we are talking about- 80 per cent or 100 per cent- always takes place after the person has cast his votes,“ he said.

He said that stopping vote-buying should be a collective responsibility, adding that if there was no vote-selling, there would be no vote-buying.

“When we talk about vote-buying, we forget that it is the twin sister of vote-selling because there is no buying without selling. “

Soyebi said that though INEC did a good job in conducting credible election in the Ekiti state, the only thing people remembered about the election was the issue of vote-buying.

The national electoral commissioner said that the menace had eaten deep into the political system of the country and needed to be stopped.

“It makes it very difficult for the commission to really have a say because the moment the person casts his or her vote, he or she goes somewhere to collect his or her money.’’

He said that the commission had been talking about vote-buying since the Anambra election and would continue to do so through increased sensitisation of voters, through voter education for them to shun the act.

Soyebi said that when it became impossible for politicians to snatch ballot boxes, they resorted to buying votes.

Hajia Amina Zakari, National Commissioner in charge of Operations said that INEC did not rig the election in any way because the same template it used in Ekiti state was what it had been using since the Kogi governorship election.

Zakari said that the major issue about the election, however, was vote-buying and inducement which had been since 2015.

She said that N4,000 to N5,000 was alleged to have been shared for each of at least, 65,000 voters that voted in the Ekiti state governorship election.

“ Voters have gone commercial, so where do we begin, how do we get people to stop this, knowing that it undermines good governance.

Itodo said that though the election went well, there was need for INEC to address voter inducement, a development he noted had reached “astronomic and very embarrassing heights“ and undermining the country political legitimacy.

He described the act as a mockery of Nigeria democratic process which needed to be addressed with critical input of everyone in the country. (NAN)