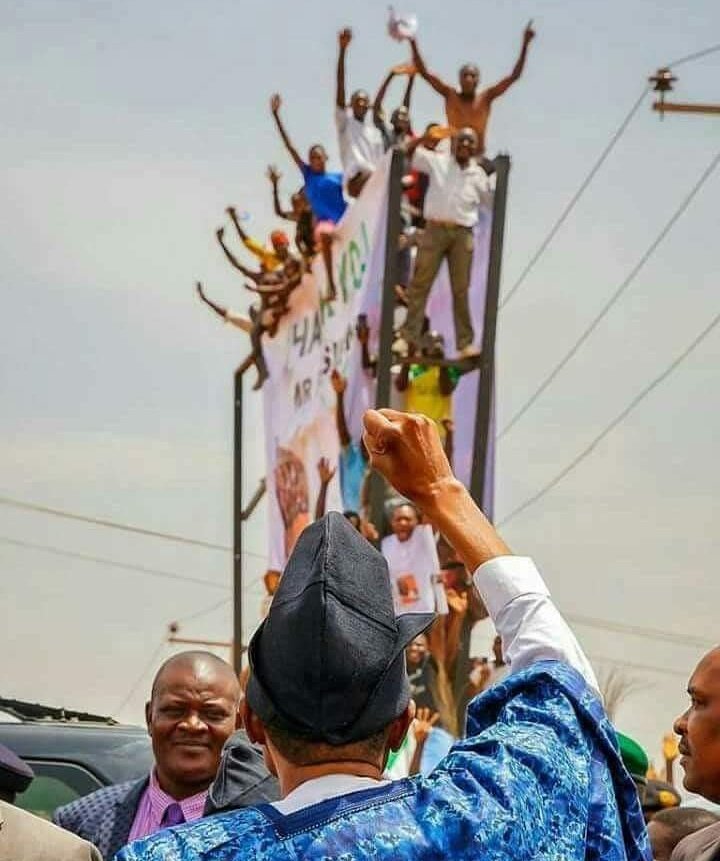 Easy Does it, Says Presidency on Political Campaigns

Femi Adesina, Abuja: It has been observed that some fervent supporters of President Muhammadu Buhari have begun what may be interpreted as political campaigns in their advocacies and advertisements in the mass media.

We appreciate their enthusiasm, borne out of desire to garner support for an administration that is actuated by nothing else, other than service for motherland, but we hereby appeal for patience, so that the game can be played according to the rules. The Independent National Electoral Commission (INEC) has a timetable for political campaigns, and we urge committed supporters round the country (and beyond) to be mindful of such. There will be ample time ahead to trumpet the good works of the Buhari administration, and solicit re-election, all for the good of our country and her people.

While a chronicle of the achievements of the administration is in order now, outright canvasing may amount to jumping the gun. We are an administration committed to due process and scrupulous respect for rules, law and order.

We appreciate our massive supporters nationwide, and urge them to exercise restraint till the race commences officially as stipulated by law.