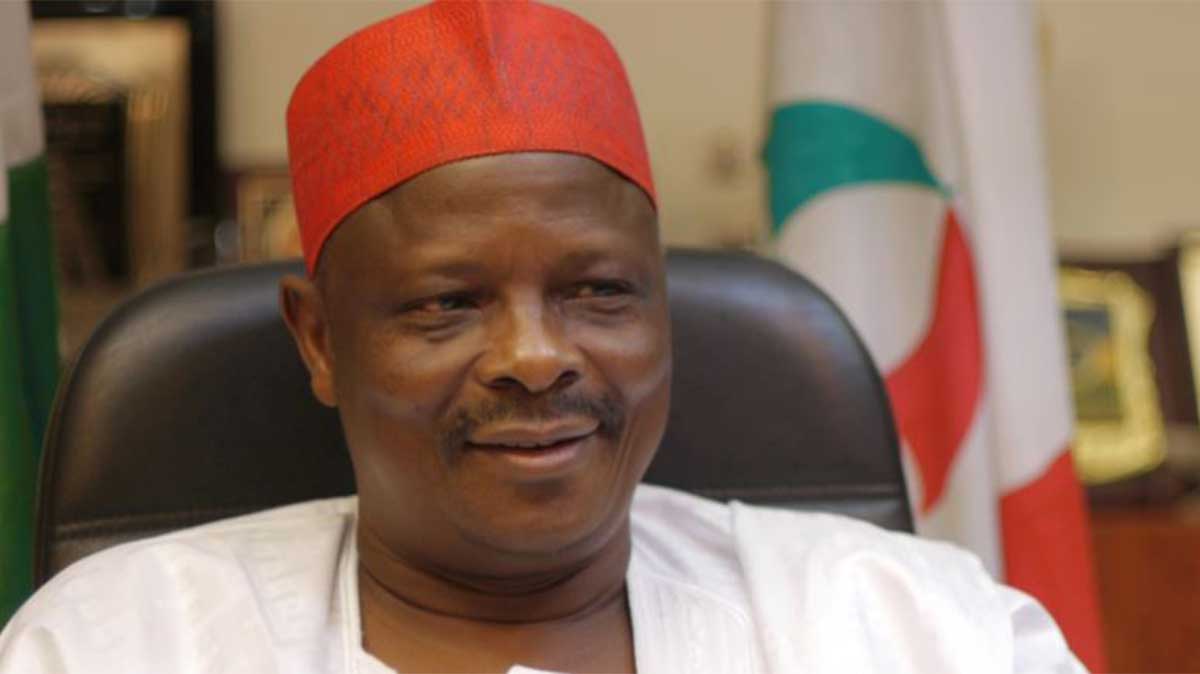 Former Kano State Governor, Sen. Rabiu Kwankwaso, will officially declare his presidential ambition for the 2019 election on Wednesday, a statement by the Kwankwaso Presidential Campaign Committee, has said.

The statement, signed by a member of the committee Mr Taiwo Adekanla, was released in Abuja on Monday.

It said that Kwankwaso, a senator representing Kano Central, would join the presidential race at a rally to be held at the Eagle Square in Abuja.

The statement said that part of Kwankwaso’s policy direction, if elected, would be massive infrastructural development across the country.

“It is imperative for us to embark on massive infrastructural turn-around across the country.

“This includes the judicious management of the nation’s resources without necessarily mortgaging the future of the country on excessive foreign loans and its attendant burden.

“This will eliminate insecurity in all its forms across the country and return Nigeria to the path of prosperity,” it said.

It listed some of the aspirant’s achievements as governor to include his popular “Free School Feeding Programme’’ and free uniform for primary schools, based on his ‘Kwankwasiyya’ ideology.

The News Agency of Nigeria (NAN) reports that if nominated by his party, it will be Kwankwaso’s second attempt at getting the presidential ticket, but on different political parties’ platforms.

First was in 2014 when he ran against President Muhammadu Buhari and others for the ticket of the All Progressives Congress (APC) for the 2015 election. He came second in the contest. (NAN)