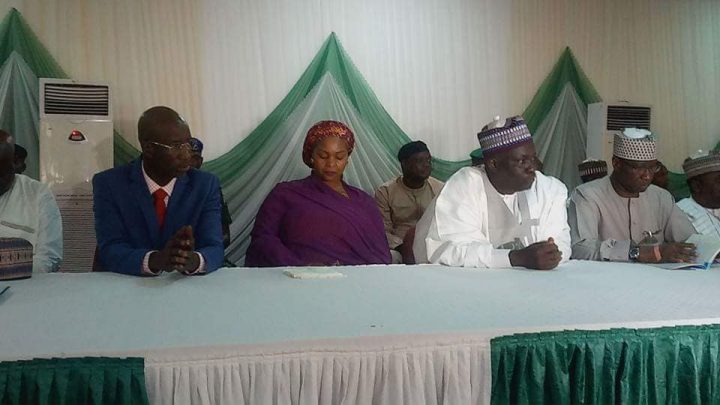 The All Progressive Congress (APC) in Adamawa state on Monday, in a meeting held by the State Executive Committee (SEC) resolve to adopt the Indirect primary elections to choose candidates for the 2019 general elections. This is made known in a communique issued by the APC  State Publicity Secretary, Mohammed Abdullahi after the meeting. 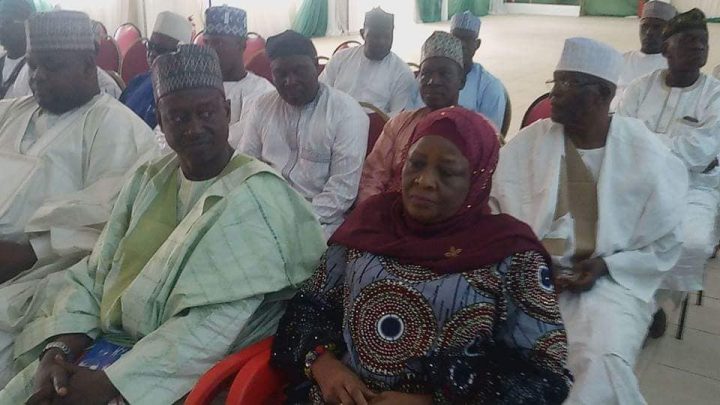 Below is the statement:

In line with provisions of Section 30(1) of the Electoral Act 2010 (as amended), the Independent National Electoral Commission (INEC) has formally scheduled 2019 Presidential and National Assembly Elections for Saturday 16th February 2019, while the Governorship and State House of Assembly Elections have been scheduled for Saturday 2nd March 2019. All Political Parties are mandated to conduct Party Primaries for the nomination of their candidates including the resolution of disputes arising from the Primaries between 18th August 2018 and 7th October 2018.

Consequently, the National Executive Committee of the All Progressives Congress (APC) resolved at it’s 6th Meeting on Thursday 30th August 2018 at the National Secretariat Abuja, that the State Executive Committee (SEC) in each state should decide on the mode of the conduct of Party Primaries in their respective states based on its peculiarities. The Constitution of the All Progressives Congress (APC) provides for options of Direct, Indirect or Consensus Elections.
To this end, the State Executive Committee (SEC) of the All Progressives Congress (APC) at it’s meeting on Monday 3rd September 2018, having consulted widely to consider the best option for the conduct of the Party Primaries in Adamawa State, resolved to adopt the INDIRECT primaries for the Governorship, National Assembly and State House of Assembly Primaries towards the 2019 General Elections. 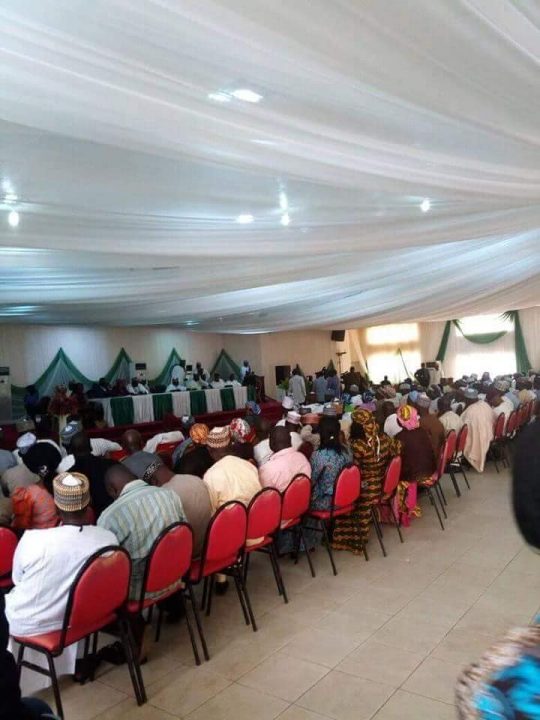