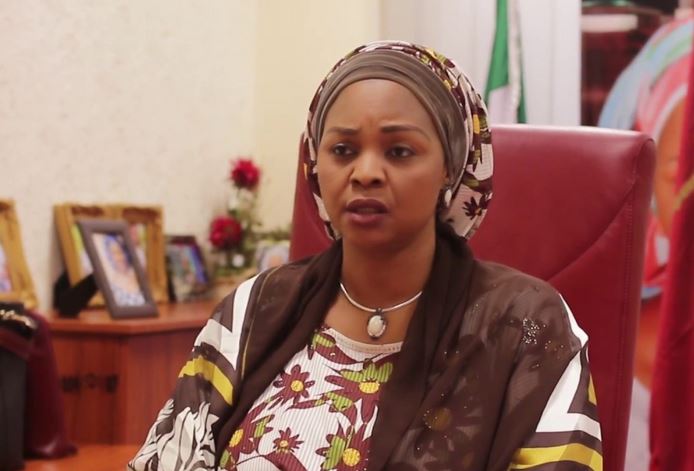 Ahead of the 2019 elections in Adamawa, members of the All Progressive Congress (APC) caucus in the National Assembly representing the state have supported the decision to conduct indirect primaries in the state.

The group, which included eight members of the House of Representatives and a Senator, said this on Tuesday at a joint press briefing in Abuja.

Sen. Binta Garba, who spoke on behalf of the caucus, said the group supported the decision of the Adamawa State Executive Committee (SEC) of the party to conduct indirect primaries.

“We state categorically that in line with the provision of Article 20 of the APC Constitution and the decision of the NEC of our great party which approved for each State Executive Committee (SEC) of the party to choose the mode of primary election best suited for the state based on the state’s peculiarity, do hereby fully agree with the decision of the Adamawa SEC of the party,” Garba said.

Garba, who represents Adamawa North Senatorial District, said the caucus fully participated in the meeting where it was agreed that primary elections into all elected offices other than presidential poll should be held by indirect mode.

She said the group backed the decision based on some reasons which included the absence of updated register of members.

“Therefore, people who have recently defected to the party may not be able to vote or be voted for if the present register is used.

“Consequent upon the above, we know as a fact that using the present register of members will certainly affect the credibility of the outcome of the primary election.

“Again, Adamawa being one of the states having serious security challenges as a result of Book Haram attacks, cannot conduct peaceful election in some parts of the local governments in the northern part of the state, especially in areas bordering the Sambisa forest.

“These, unlike the ward congresses, have much higher stake and are not holding in one day and may expose our members to attacks,” she said.

She also argued that the logistics involved in conducting the elections through indirect mode would be quite cheaper compared to direct means.

Others are: Reps Lawal Garba, Philip Gutuwa and Talatu Yohanna.