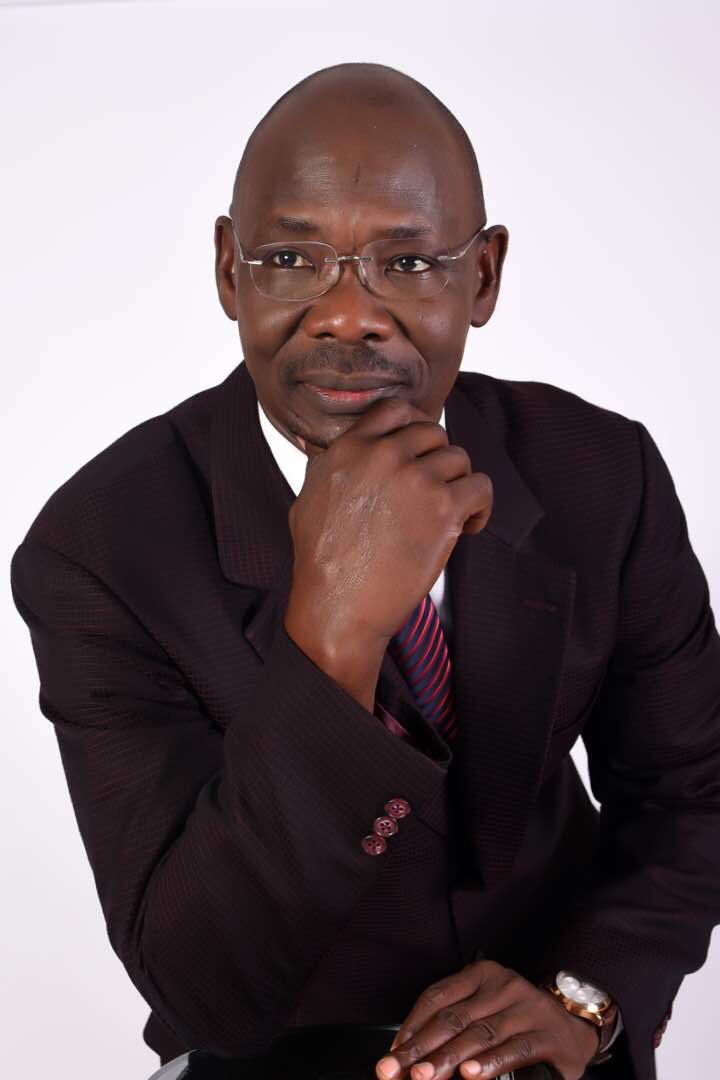 Engr. A.A Sule is a dogged technocrat from Nassarawa state who never hides his desire to make the state as one of the leading states in Nigeria. He happens to be a firm believer in a government that works for the development of the people.

He believes that government is all about mobilising resources and people for optimal development. As a successful technocrat both in public and private sectors he has the wherewithal to bring to fore the development to his state.

It is his successes in private/business ventures that he attracted and also facilitated the establishment of Dangote sugar factory in the state which no doubt has open opportunities of economic, social development through direct and indirect employment to the indigenes and citizens. This particular feat will in no measure increase the Internally Generated Revenue of the state when it is fully operational.

Some of the associates of Engr. Sule has described him as a game changer, an achiever and a team player. He has proven this beyond every reasonable doubt when he had a shot at AP as Managing Director where he met the company in almost a comatose or debt-ridden from almost 23 banks but he never got discouraged rather he swung into action by offsetting the debt and positioned the company to a greater height. As at the time he was leaving AP, no debt and left behind over N5b.

This administrative prowess when brought into the governance of a state like Nassarawa with meager federal allocation will no doubt increase the internally generated revenue of the state.

Enthusiastic by his achievement in business, Engr. A.A Sule never hesitated in contributing to the educational system of the state. This philanthropist gesture has earned him an endearing affection among his peers.

Engr. A.A Sule is richly blessed and has compassion for the poor and this leadership treat has endeared him to be always donating to the good cause of the state.

This enigma whose quest is to see his state among the leading state decided to join a progressive movement platform in order to mobilise society into a more inclusive drive for progress and development.