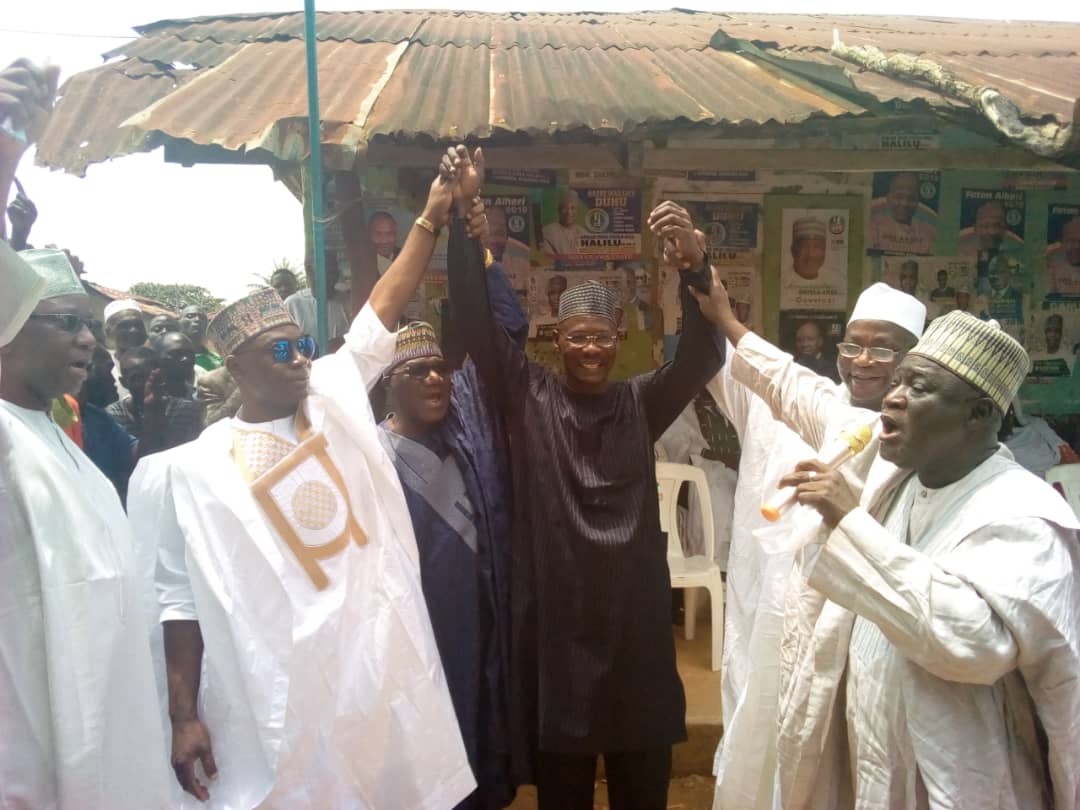 5 APC Governorship Aspirants in Nasarawa Steps Down for Engr. A. A. Sule

Engr. A. A. Sule’s governorship aspiration receives a boost as five aspirants stepped down.

Five frontline contenders for APC governorship candidate in Nassarawa have stepped down from the race to support Engr AA Sule. 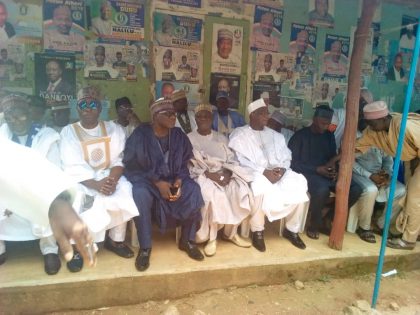 According to the Aspirants, thier decision to withdraw from the race was after due consultation with their supporters across the state. 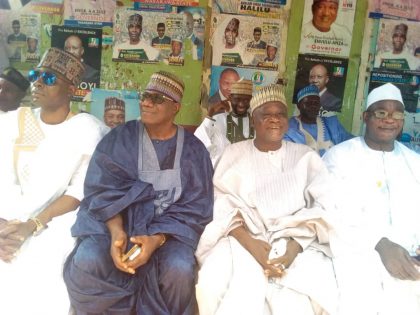 They said the move became imperative in order to support Engr. Sule who has shown capacity and leadership qualities to bring unprecedented development to the state. 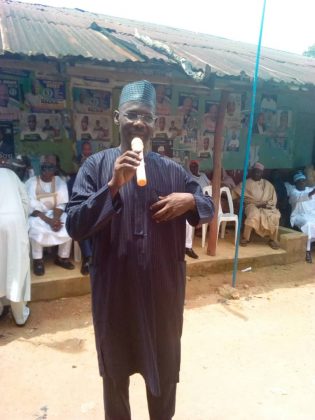