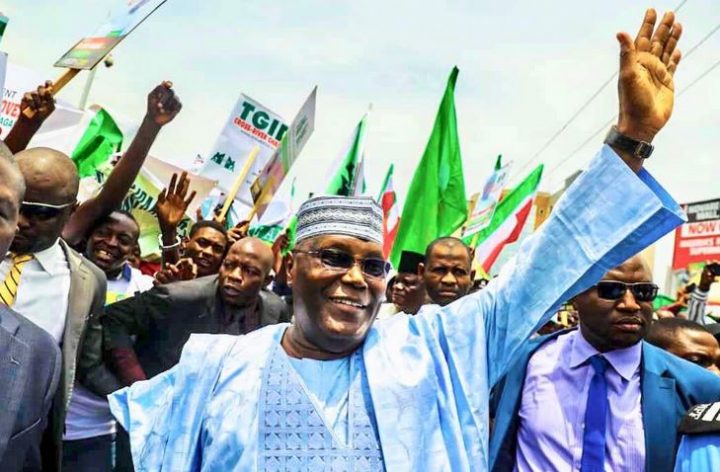 The result was announced by Sen. Ifeanyi Okowa, Chairman PDP 2018 Special National Convention Planning Committee, at the end of the party’s convention on Sunday in Port Harcourt.

The total votes cast were 3221, while delegates accredited were 3,274 and the voided votes stood at 68.

Born November  25, 1946, in Jada, Adamawa state, Atiku served as vice-president of Nigeria from 1999 to 2007, on the platform of the People’s Democratic Party (PDP), with Olusegun Obasanjo as President.

Abubakar worked with the Nigeria Customs Service for twenty years, rising to become the Deputy Director, the second highest position in the Service, then. He retired in April 1989 and took up full-time business and politics.

Abubakar contested for the APC presidential ticket in 2015 and came third behind Muhammadu Buhari and Rabiu Kwankwaso.

He recently defected to the PDP from the APC to enable him to realise his ambition to become the president of Nigeria.