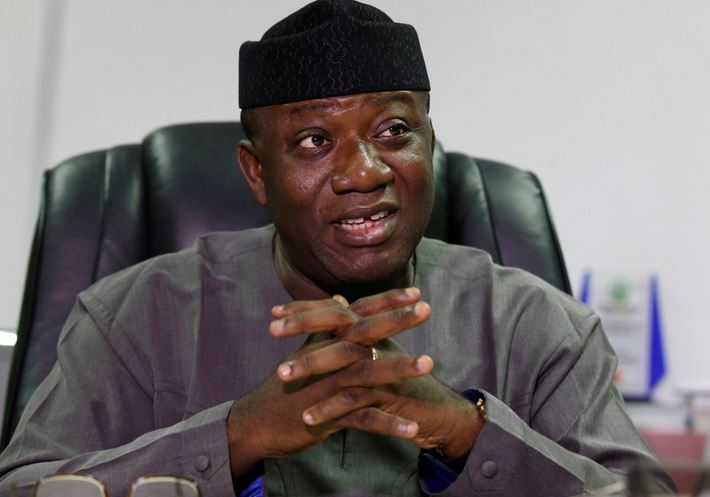 The new Ekiti state Governor, Kayode Fayemi on Friday dissolved boards of government agencies, parastatals and corporations in the state.

Mr Biodun Oyebanji, the Secretary to the State Government, in a statement in Ado-Ekiti, directed the chairmen of the boards of the agencies to hand over to the most senior officers in their respective agencies.

“Chairmen of the boards of these agencies are directed to hand over to the most senior officer in their respective agencies.

“The dissolution, however, does not affect the statutory boards.

“Government appreciates members of these boards for the services they have rendered to the state.

“Composition of new boards will be announced at a later date,” the statement read.