2019 Elections: Corps Members Will Not Work in Volatile Areas – NYSC 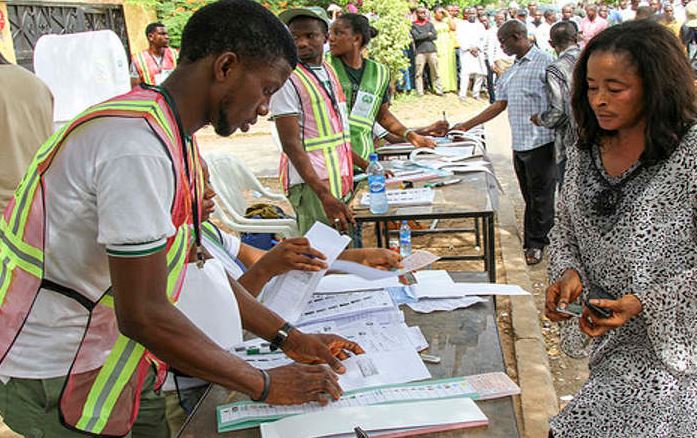 Kazaure gave the assurance during a working visit to the NYSC 2018 Batch ‘C’ Stream 1 Orientation Camp in Sagamu, Ogun on Tuesday.

The director-general told newsmen that it was imperative to protect the lives of corps members “who become easy targets for insurgents and disgruntled persons’’.

The NYSC boss said the scheme was already working in tandem with various security agencies to ensure peaceful proceedings at the election exercise across the nation.

He advised corps members to curtail illegal movements outside their areas of primary assignments, saying accidents accounted for most cases of deaths involving corps members. 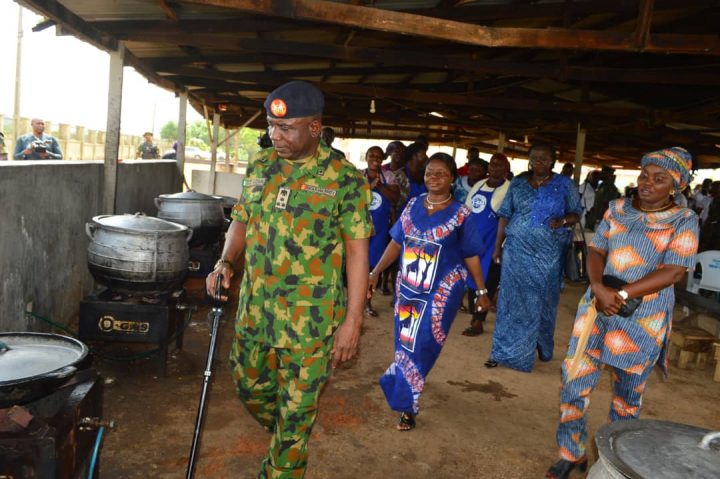 Kazaure said the scheme was always evolving strategies to ensure adequate security for its members and urged corps members to also be cooperative to ensure efficiency of interventions.

“I have told them that they must always be security conscious and mindful of happenings in their environments.

“Your safety starts firstly by respecting the traditions of your host communities and being at peace with the people for which you’ve been called to serve.

“Then you must always look out for one another and try to always move in groups. Unnecessary travelling should also be curtailed as this is not ideal of the NYSC scheme.

“At the elections, they must refrain from being partisan. As ad-hoc INEC staff, they must be neutral always and shun material or financial inducements from politicians for their own good and safety.

“I want to also state it here that no corps member will be used as ad-hoc staff in the volatile regions during the elections as their safety is of paramount concern to the scheme,” the director-general said.

Kazaure, who had earlier given cash rewards to the various performing groups of corps members who welcomed him, said he was most impressed by the attitude of the corps members.

“This is one camp I like visiting based on their template for excellence in all activities. For one, they have the best band in the nation and I’m always highly impressed, ‘’ Kazaure said.

She, however, promised to address the accommodation challenge in the camp by initiating the construction of new hostels before the director-general’s next visit to the camp.

Bakare said that a total of 2,464 corps members registered for the orientation which began on Oct. 23.