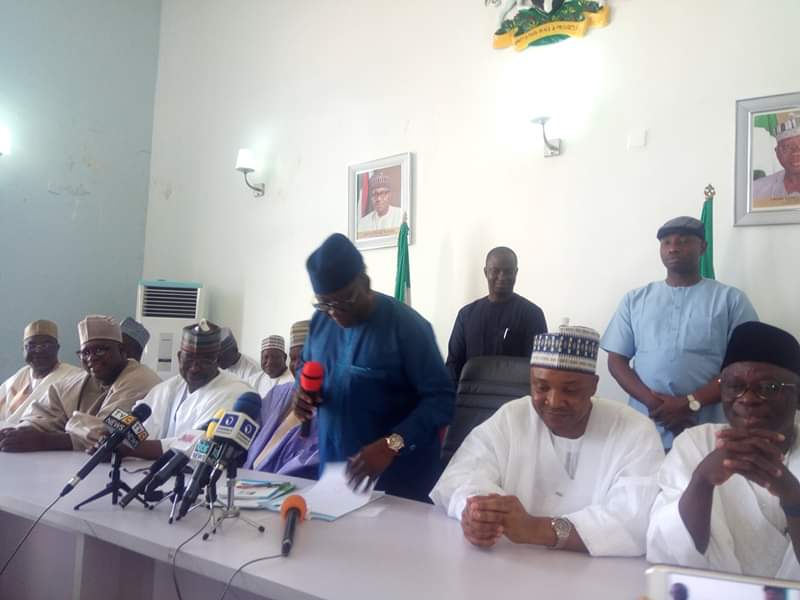 Joshua Ojito, Lafia: The All Progressives Congress APC in Nasarawa state has inaugurated a campaign council ahead of 2019 general elections.

The campaign council has the mandate to work on the re election of president Buhari, Abdullahi Sule as Governor of Nasarawa state and other APC Candidates. 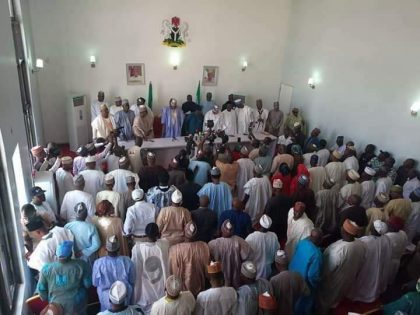 The campaign council has 21 member board of trustees with Governor Almakura as its chairman, while Former house of Representatives member and a Governorship Aspirant, Aliyu Ahmed Wadada leading the 37 member campaign team.

As part of entrenching peace building in the party, all governorship aspirants in the last primary election are members of the campaign council 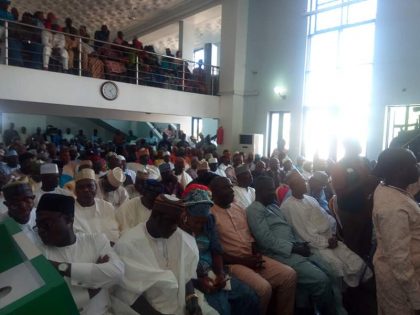 They are expected to launch door to door campaign, while presenting the achievements of APC at both federal and state levels to the electorates to gain their support.

Members of the committee pledged commitment to work as a team. 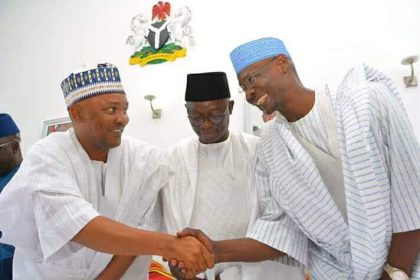 Similarly local Government areas and 147 electoral wards of the state are to have their own councils to calvanize grass roots support for APC.