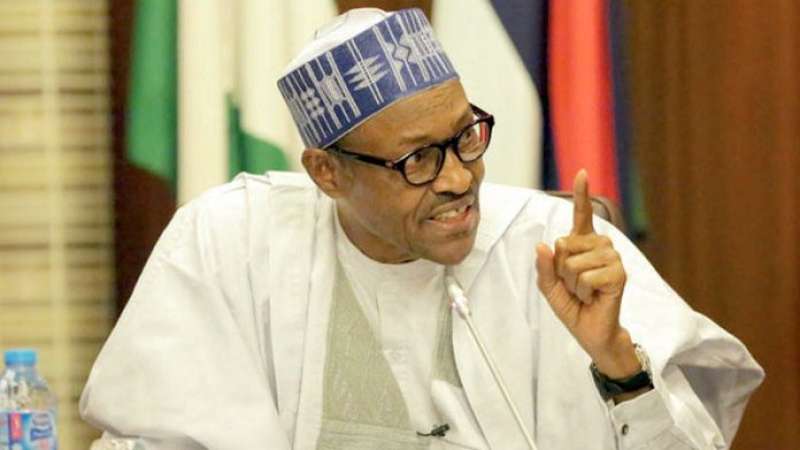 Femi Adesina, Abuja: President Muhammadu Buhari has stressed that if anyone is displeased with the way and manner anything has been done, and feels deprived of his/her rights, then such a person is at liberty to approach the courts for redress.

Reacting to the position of the All Progressives Congress (APC) which recently forbade members from dragging the party to court, the President said:

“We can’t deliberately deny people of their rights. We agreed that party primaries should be conducted either through direct, indirect or consensus methods, and if anyone feels unjustly treated in the process, such a person can go to court. The court should always be the last resort for the dissatisfied. For the party to outlaw the court process is not acceptable to me.”

The APC, in a decision ascribed to the National Working Committee (NWC) had last week threatened to punish members across the country who had dragged the party to court over various issues.

According to a statement, “The Party intends to activate constitutional provisions to penalise such members as their action is capable of undermining the Party and hurt the Party’s interest.

“We hereby strongly advise such members to withdraw all court cases, while approaching the appropriate party organs with a view to resolving any outstanding disputes. In addition to this, aggrieved members are urged to take full advantage of the reconciliation committees the Party has put in place.

“APC members should understand that as a progressive party that operates on the principle of change, it is not a matter of choice to keep to the rules.”

In a related development, President Buhari has also advised members to work with the reconciliation committees empanelled for the six geo-political zones by the APC, and not a purported Presidential Committee on Reconciliation, stressing that the Party is the only body authorised to constitute such committees.