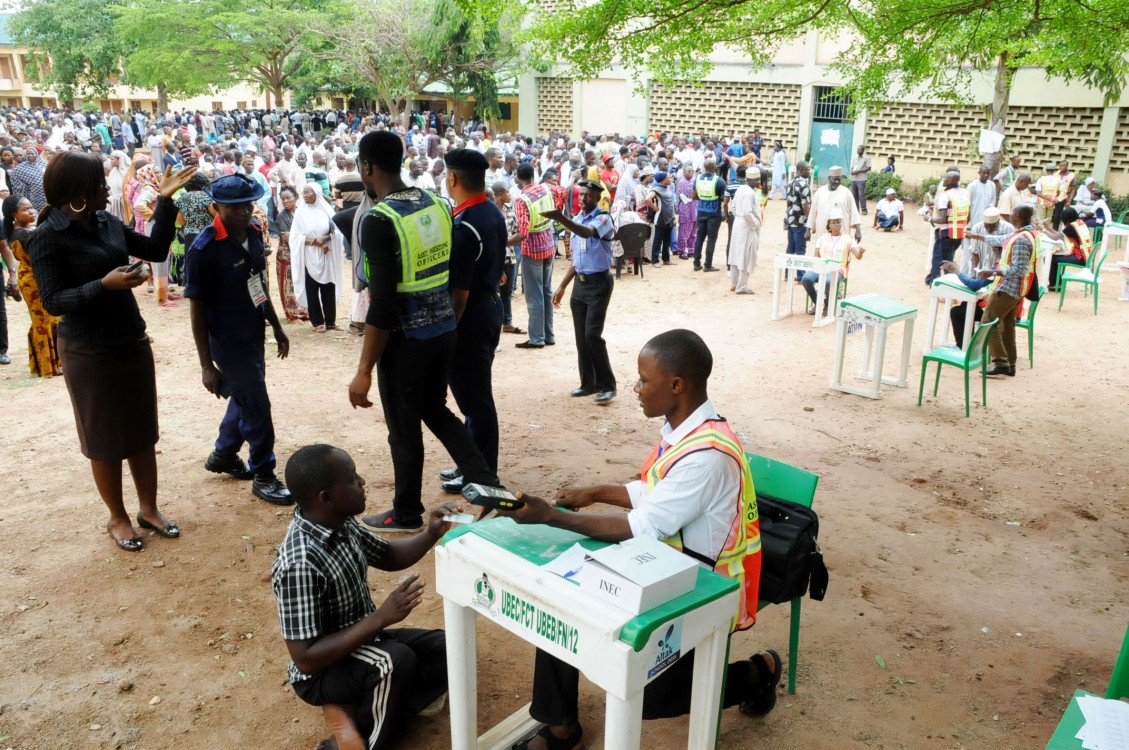 The Federal Government has alerted Nigerians to plans by some unscrupulous opposition elements to scuttle the 2019 general elections by orchestrating widespread violence.

“Having realized that their fortunes have dwindled badly ahead of the polls, the desperate opposition is orchestrating widespread violence with a view to truncating the elections, thus triggering a constitutional crisis that could snowball into the establishment of an interim government,” the Minister of Information and Culture, Alhaji Lai Mohammed, told a press conference in Abuja on Monday.

“Before you accuse the government of crying wolf, let me tell you, gentlemen, that we have credible intelligence that armed bandits and Boko Haram insurgents have been mobilized to engage in massive attacks and other acts of violence in several states across the country, including Adamawa, Bauchi, Borno, Benue, Kano, Kaduna, Nasarawa, Plateau, Taraba and Zamfara,” the Minister said.

He said the Benue-based armed criminal group, led by Terwase AKWAZA, also known as Gana, has been commissioned to strike soft targets in Benue, Nasarawa, and Taraba States, while in Kano State, a group of notorious miscreants have been mobilized by some prominent opposition leaders to provoke massive chaos before, during and after the elections.

“There is also an international dimension to the evil plan. Some armed mercenaries from Niger Republic have been contracted to attack top government functionaries, including state governors, across the North-west between now and the elections,” Alhaji Mohammed said.

He, however, assured of the Federal Government’s commitment to a credible, free, fair and peaceful elections, hence it is taking every possible measure to counter “these evil plans by unpatriotic anarchists”.

The Minister appealed to all Nigerians to be vigilant in the days ahead., and urged the media to help in sensitizing members of the public on the observed threats, which are capable of disrupting the elections.

“The punchline of our long running campaign on security – if you see something, say something – remains relevant, perhaps even more, at this time,” he said.

Alhaji Mohammed said all the relevant agencies under the Federal Ministry of Information and Culture will work together to ensure that Nigerians are alerted to the dangers posed to the forthcoming elections by “unscrupulous, unpatriotic and desperate characters who will not hesitate to destabilize the country if they cannot achieve their inordinate ambition”.