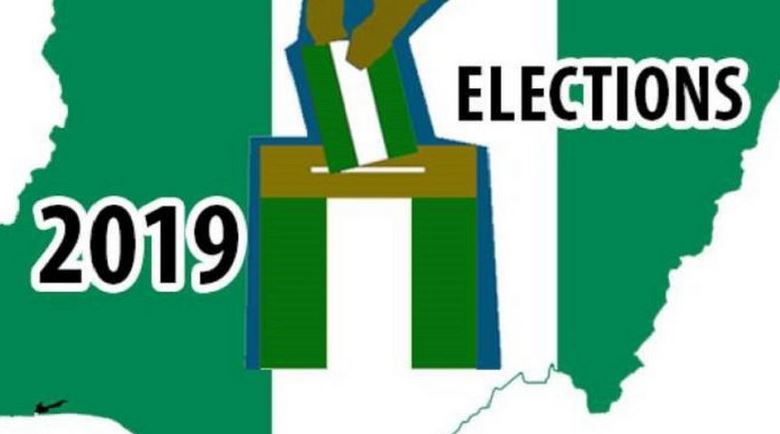 President Muhammadu Buhari of the All Progressives Congress (APC) was declared re-elected by INEC on Wednesday, having polled 15,191,847 votes, winning in 19 states.

Buhari defeated other 72 candidates, including Atiku Abubakar, the candidate of Peoples Democratic Party (PDP), who scored 11, 255,978 votes and won 17 states and the FCT, to occupy the second position.

The Public Relations Officer of the association, Mr Bestman Okereafor, gave the warning in a statement in Enugu.

“NANS wishes to specially send a strong note of warning to the international observers to kindly desist from comments about the elections that can bring about war in our beloved country Nigeria.

“The outcome of the election is a clear signal that Nigerians have spoken with their votes.

“As such, NANS is imploring aggrieved parties and contestants to seek redress in the court of law,’’ Okereafor said.

According to him, NANS is also giving kudos to the security agents for conducting themselves in a civil and professional manner during the discharge of their duties in the entire electoral process.

“Even though we have some few reports of violence in some parts of the country, but the general conduct of security operatives have been a non-bias one,’’ he said.

He, however, once more congratulated President Buhari on his deserved victory at the poll.