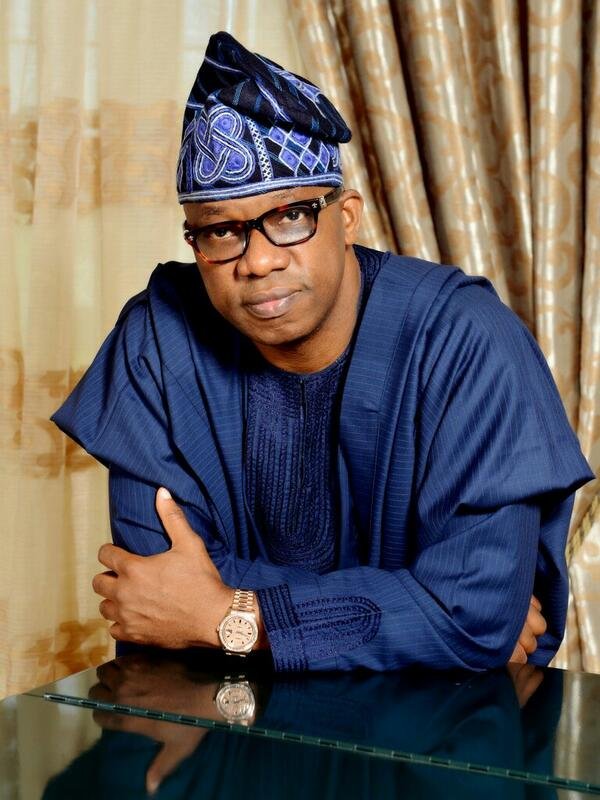 An FCT High Court, Apo on Thursday upheld the candidacy of Adedapo Abiodun as the governorship candidate of the All Progressives Congress for Ogun State in the Saturday governorship election. The court dismissed the suit filed by an APC member in the state, AbdulRafiu Baruwa, praying the court to disqualify the APC candidate on the ground that he supplied false information to INEC in his Form CF 001. Baruwa in the suit had asked Justice Olukayode Adeniyi to disqualify Abiodun from the governorship race for alleged concealment and deliberate refusal to supply details of his educational qualifications to INEC as require by law so as to escape punishment for infringement on the law. The plaintiff claimed that APC governorship candidate claimed in 2015 senatorial election form for Ogun East to have graduated from the University of Ife, now Obafemi Awolowi University, but in the 2019 governorship form, the candidate was said to have claimed to possess only secondary school education. Plaintiff asserted that Abiodun deliberately concealed his university education because of his alleged non participation in the mandatory national youth service scheme for Nigerians who are 30 years and below as at the time if graduation. He also sought another order of the court to replace Abiodun with one Jimi Lawal who was said to have come second in the primary election conducted by APC  for nomination of governorship candidate for Ogun State. Delivering judgment, Justice Olukayode Adeniyi, held that Section 177 of the 1999 Constitution can not be invoked to disqualify the APC candidate because participation in the NYSC scheme is not a condition for qualification for governorship election. He also held that the failure to include university education in the Form CF 001 submitted to INEC by Abiodun cannot be used to nullify his nomination because of the provision of the law that a minimum qualification of secondary school is required. Justice Adeniyi said that there was no consequences for Abiodun with his refusal to give details of his university education, adding that the case of the plaintiff is an academic exercise which has no bearing with qualifications for governorship election under the constitution of the country. The judge, therefore, held that the case of the plaintiff was unmeritorious and consequently dismissed it. Among others, Justice Adeniyi held that the Abuja high Court has jurisdiction to entertain the suit because the fact that brought about the case all emanated in Abuja while the suit was not statute Bar as claimed by the defendants.